One person hospitalized after crash into building 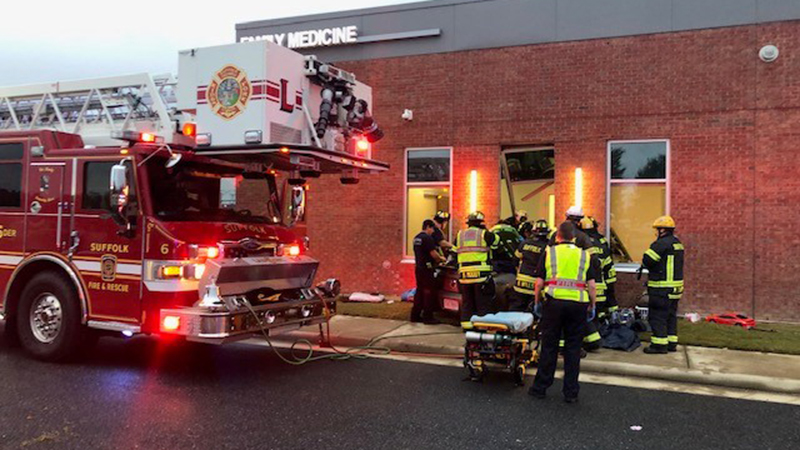 One person was transported to a hospital in critical condition after their vehicle struck a building Monday morning.

Units arrived to find a single patient pinned in the vehicle with the vehicle lodged into the building. The patient was extricated from the vehicle at 7:17 a.m. and transported to a local hospital in critical condition, the press release stated.

It was verified that the only person injured was the person extricated from the vehicle. The building sustained moderate damage, and the power was secured to the area of the building involved in the incident.

Suffolk Fire & Rescue’s Rescue 1 and the department’s technical rescue team remain on the scene to evaluate the building’s structural integrity and to work with Suffolk Planning and Community Development’s Building Official to turn the building back over to the property manager.

The incident remains under investigation by the Suffolk Police Department.

A new challenge for a great cause