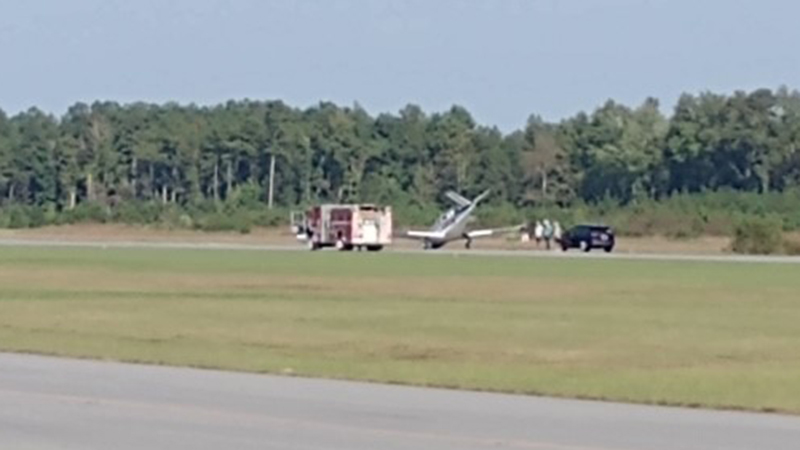 Suffolk Police and Suffolk Fire & Rescue units responded to the scene of a crash that occurred Friday afternoon involving a small plane at the Suffolk Executive Airport located at 1200 Gene Bolton Drive, according to a city press release.

The incident was reported at 2:52 p.m. According to a Virginia State Police press release, the Beechcraft E35 airplane’s nose gear collapsed upon touchdown on the runway, causing slight damage to the airplane. The pilot and sole occupant, Ronald L. Mahan of Elizabeth City, North Carolina, was uninjured in the landing.

The pilot was out of the plane upon arrival of emergency personnel, the city of Suffolk said. There was no major damage and no fluid leaks.