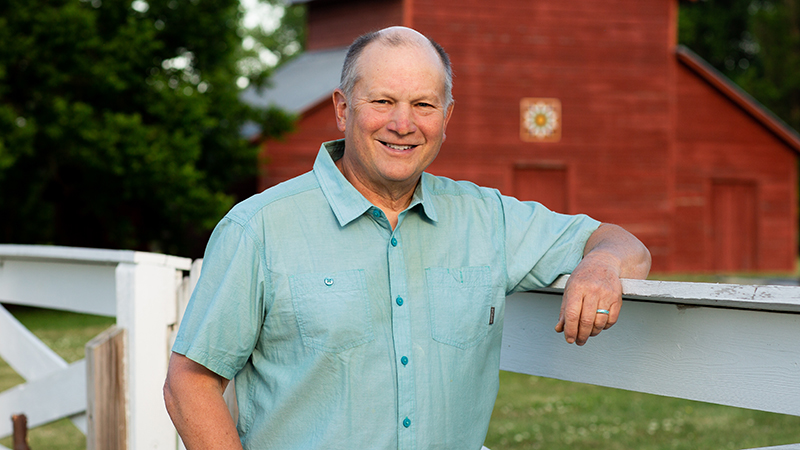 The Suffolk News-Herald sent the same slate of questions to House of Delegates District 64 candidates Emily Brewer and Michael Drewry. You can see the questions and their answers here. Candidates were advised that responses would not be edited, except to truncate answers at the end of the 100-word limit. Q&As with candidates for other elections will run in upcoming editions, so keep an eye on the paper and on suffolknewsherald.com.

The 64th District is predominately a rural district with two urban centers. These  rural districts are often ignored by politics of the higher populated urban areas in our  state. I believe it is leading many rural voters to feeling not valued, which leads to  political division in our communities. In my local elected position, I have seen what can  be accomplished when people work together. I want to bring less division to the 64th District and assist the community in solving many of the issues that are not currently  being addressed.

What would be your top three priorities if elected, and why?

My present style of being an elected official is to truly represent all my  constituents by holding community meetings to discuss the issues, gain consensus  what issues should be addressed and how an issue should be handled. I do not believe an elected official should set the agenda. It should be the citizens that do such. If  elected, I would ask the citizens to establish district committees on topics such as  agriculture, community, business and other matters. Thus my first priority would be to  establish these district committees; my second priority would be to gain consensus on  the needs of.

What would you highlight as your top legislative achievements, or if you haven’t  held office, what professional accomplishments and experience would you point  to?

I am most proud of the citizens in the county district I now represent, coming  together to discuss issues and leaving politics at the door. These citizens have done  such even though they come from different political viewpoints, culture, and wealth. This  has allowed this district to implement a plan to bring broadband to our district which by  the end of this year will allow all homes to have access to high speed broadband. I am  also proud of the community coming together to bring the covid vaccine to our  community very early this year and assisting one another to.

What are your views on how Virginia has handled the COVID-19 pandemic, and  how would you handle the continued vaccine rollout?

The pandemic has been a challenge for our citizens, businesses and local  governments. I know firsthand of the struggles as an elected official and through my  work as an attorney for local governments. I know we all can look back and find ways to  improve after the fact, but I prefer to look forward. As a farmer, I know how hard it is to  contain diseases in my livestock herds and I follow the advice of veterinarians when  needed. In future pandemics, I would prefer for our citizens and government to trust and  follow the advice of medical experts. I.

What are the most critical issues facing the state over the next two years, and  how would you address them?

The most critical issue facing the state is stopping the tribal politics, gain trust  among citizens regardless of party affiliation, and working together for improving  conditions for everyone. A majority of the square miles in Virginia consist of small towns  and are rural. A critical issue in the state, is to figure out how to bring these less  populated areas of the state into the conversation when setting policies and passing  legislation. The urban areas have more elected officials and more votes during election  times and most often lead the politics. We in the rural areas have needs too and.