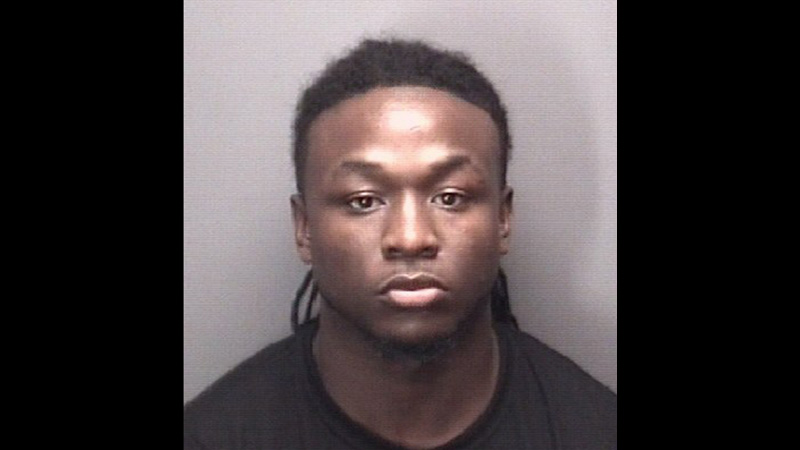 Suffolk Police have arrested a city man following what it called extensive investigations related to multiple shootings that happened from late summer through fall 2020.

On Aug. 16, 2020, officers responded at about 7:26 p.m. to the 600 block of Railroad Avenue in the Lloyd Place neighborhood following a report of a subject with a gun. No damage was observed to surrounding houses or vehicles, though multiple shell casings were recovered from the scene.

A week later, at 12:27 a.m., officers responded to multiple shots fired calls in the area of North Broad Street and First Avenue in the Williamstown neighborhood. After an initial investigation, it was discovered that both a residence and a vehicle were struck by gunfire. No injuries were reported at the scene. Officers were later notified of a gunshot victim who had been transported by private vehicle to an area hospital. The victim, a 35-year-old man, suffered non-life threatening injuries in the shooting incident on First Avenue. Multiple shell casings were also recovered from the scene.

At 10:17 p.m. Oct. 16, 2020, officers responded to multiple shots fired calls in the area of Third Avenue in the Williamstown neighborhood. The initial investigation found three residences that had been hit by gunfire, and there were no injuries. Multiple shell casings were also recovered from the scene.

Thompson is currently being held without bond at the Western Tidewater Regional Jail.

The investigations into the incidents continue, and police say there could be additional charges.