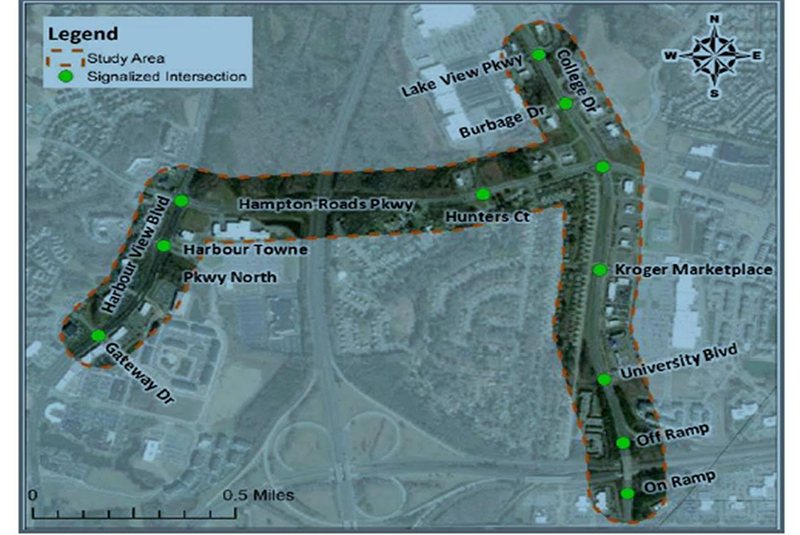 Will the Virginia Department of Transportation’s STARS study provide needed traffic improvement for College Drive and Harbour View Boulevard, or will it be wishful thinking?

VDOT is looking at ways to improve traffic safety and mobility through its Strategically Targeted Affordable Roadway Solutions survey for roads and intersections with traffic signals along College Drive from Lake View Parkway to Gateway Drive/Champions Way and the Hampton Roads Parkway at the Hunters Court intersection in Suffolk.

The study is expected to offer targeted improvements to improve safety, traffic and congestion. VDOT is considering improvements such as optimized traffic signal timing and operations, “innovative” intersections, access management and pedestrian and bicycle facilities.

An online survey is available through Jan. 12 at http://metroquestsurvey.com/qe7b7o.

The survey asks questions such as how often and why people use College Drive and Harbour View Boulevard, the level of congestion in those areas and when it happens, challenges in accessing those areas, pedestrian and bicycling issues and safety in the corridor. It also asks people to prioritize what they feel are the biggest issues in the area.

VDOT says it will have a separate survey in January to look at similar issues on Bridge Road near the study area coming soon. As of December, the study team is in the final stages of developing proposed recommendations on that corridor.

This survey will get feedback on ideas to improve travel conditions on Bridge Road. A different survey will be done for the part of Route 17 in Isle of Wight County in the spring.

The new intersection will also include a new lighting system, with lights on the medians and on Shoulders Hill Road, with “smart eyes” on top of the lighting providing the city with real-time information on how well lighted it is.

The Bridge Road intersection with Crittenden Road is also targeted for improvement, and

City Council has approved a resolution calling on VDOT to secure money to design and build a new Kings Highway Bridge, with current estimates at $186.3 million.

Another project, the widening of the Mills Godwin Bridge on Bridge Road, has been designated a regional and VDOT priority.