No injuries reported in house fire 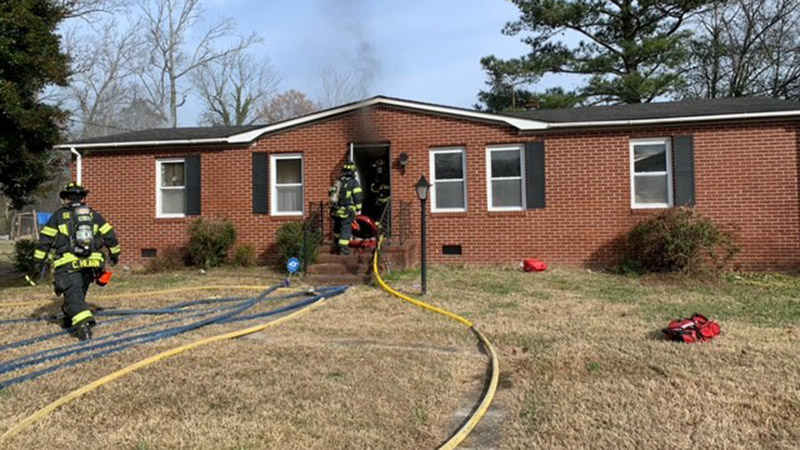 The fire in the 200 block of Bunch Avenue was reported at 1:29 p.m., according to a city press release.

The first unit arrived on the scene at 1:33 p.m. and found smoke showing from the front door. The fire was marked under control at 1:55 p.m.

No injuries were reported as a result of the incident, but the two adult residents of the home will be displaced. The American Red Cross has been contacted to provide assistance.