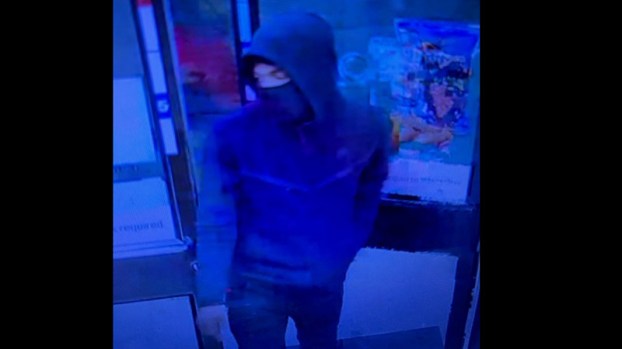 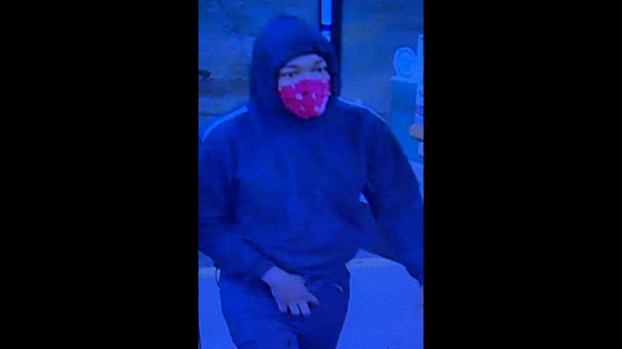 The robbery was reported just after midnight at the 7-Eleven store in the 800 block of Carolina Road, according to a city press release.

Two suspects reportedly entered the store, walked around the store, and approached the counter at the register. Witnesses said both suspects were armed and that one of the suspects presented a firearm and demanded money from the registers. The suspects left on foot with an undetermined amount of money.

The suspects were described as wearing all black clothing and face masks, according to a city press release. No injuries were reported as a result of the incident.