No injuries in garage fire 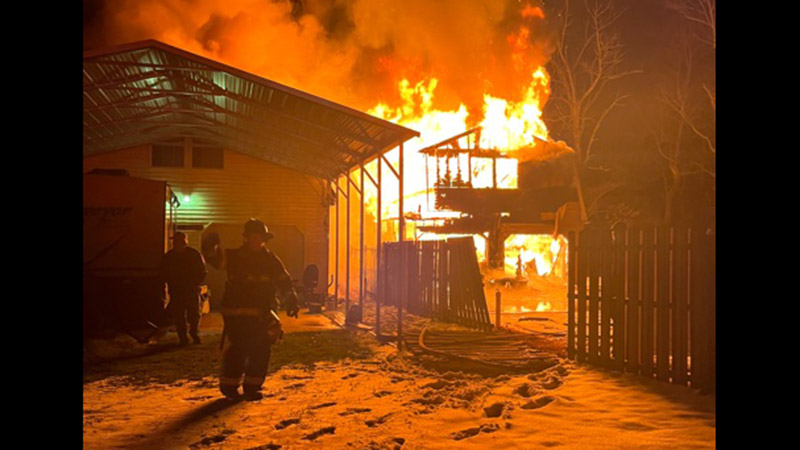 Nobody was injured in a garage fire early Monday.

Captain Steven Henkle said that upon arrival, fire units found a large detached garage with heavy fire showing with extension into another garage. Fire crews made an aggressive attack on the fire and were able to keep the fire from extending to other structures. There were no reported injuries, and no occupants were displaced.

The fire was marked under control at 2:48 a.m. and is under investigation by the Fire Marshal’s office.