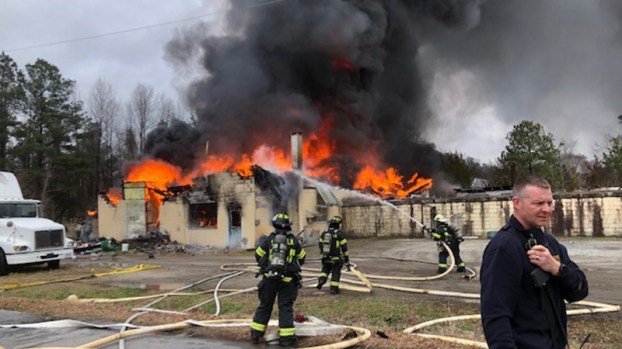 Flames and smoke billow from a commercial building in downtown Suffolk Friday afternoon. 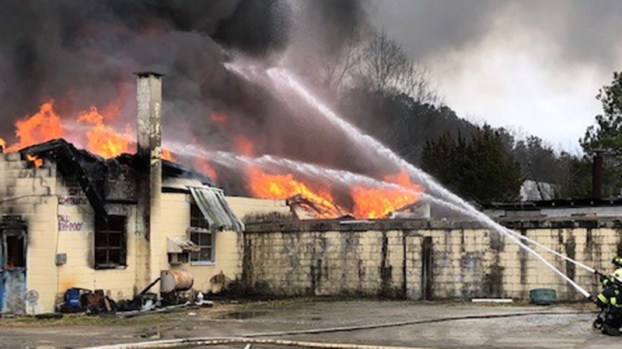 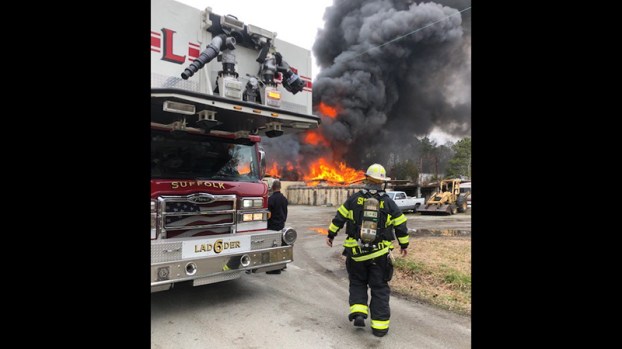 The blaze at Rillco Inc., which does septic tank repair and maintenance throughout the region, was reported at 1:17 p.m.. Fire Chief Michael Barakey said the first unit arrived on the scene at 1:24 p.m. The fire was under control by 2:41 p.m., but firefighters were expected to be on the scene for several more hours, according to a city news release.

No injuries have been reported.

Portions of East Washington Street in the area of the incident are closed.

The cause of the fire is unknown.