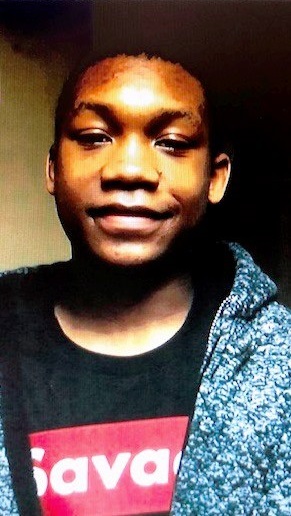 The Suffolk Police Department is asking for the public’s assistance in locating a juvenile who ran away from his guardian shortly before 4 p.m. Monday in the 100 block of North Main Street.

Rashad Pierre Lewis, 16, was wearing a blue jacket with fur on the hood, black jeans and camouflage-colored shoes. He also had a pair of black shoes in his possession. Lewis is between 5-foot-9 and 5-10, weighs roughly 160 pounds, and has his hair in twists.

Anyone who sees Lewis is asked to notify Suffolk police immediately by calling 911.