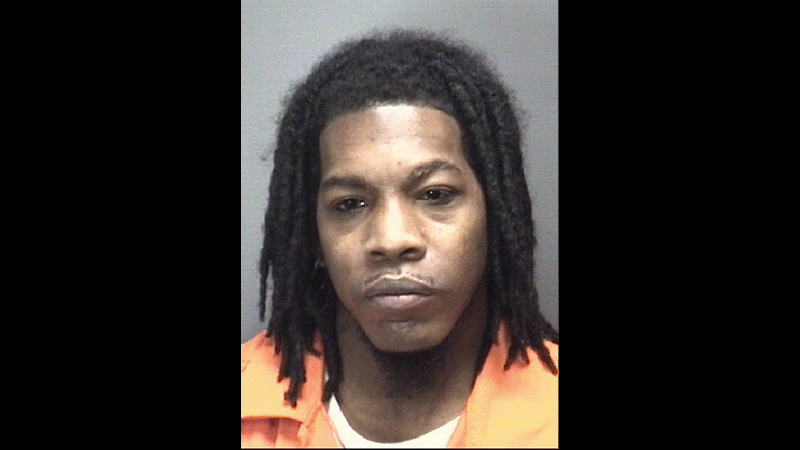 The new charges are burglary: entering a building to murder/rape/etc., armed and use or display a firearm in the commission of a felony.

These were additional charges found while Lewis was already in custody.

The robbery occurred just before midnight Feb. 1 at the convenience store in the 800 block of Carolina Road.

Store clerks told police that a man entered the store, pointed a gun at them and demanded money. The robber took a cash register with an undetermined amount of money and fled the scene in what was described as a gold or silver Chevrolet Trailblazer. No injuries were reported.