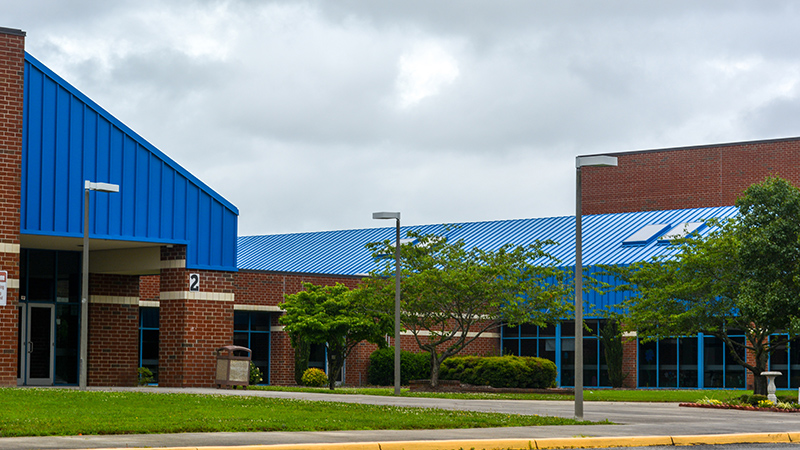 The Suffolk Fire Marshal’s Office has arrested a juvenile male student after Lakeland High School was evacuated Monday morning following a report of a bomb threat.

Suffolk Fire Marshal Chris Cornwell said the boy remains in custody on a charge of threatening to bomb the school, and that petitions are pending.

The all-clear was given and students were allowed to return to class after the Fire Marshall’s Ofice searched the school and found no threat, according to a news release.

Suffolk Police and Suffolk Fire & Rescue responded to a report of a bomb threat at the school after emergency communications received notification of the threat by a school administrator at 10:54 a.m., according to a news release.

This comes after Suffolk Police had responded last Thursday morning to the school, which at the time was placed on lockdown after multiple fights were reported in the cafeteria. No injuries were reported.