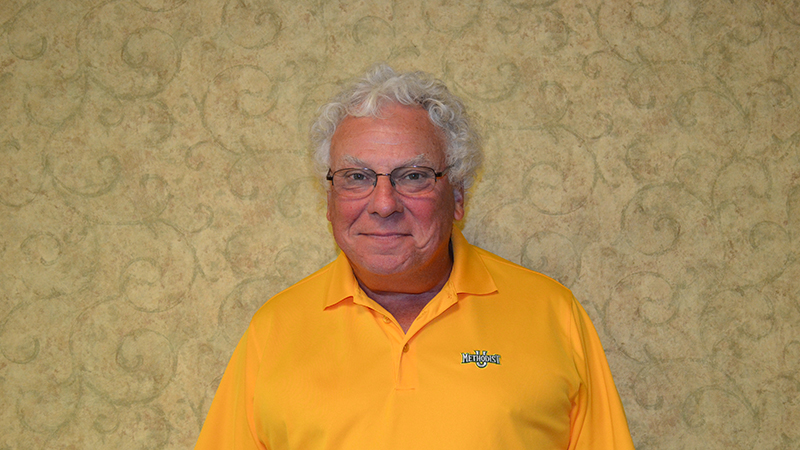 Ed “Tuna” Keil, a 1970 graduate of Methodist University, from Suffolk, a retired teacher from the Chesapeake City Public Schools, was recently honored with the university’s 2021 Philanthropist Award.

The honor was given and announced by the MU Alumni Association during this year’s homecoming celebrations in Fayetteville, North Carolina.

The Philanthropist Award is presented to an individual, family, association, corporation or foundation with a proven record of providing major, on-going financial support and leadership to Methodist University. Keil served as a former Alumni Board member at MU and has been a member of the school’s Board of Trustees since 2014.

“Tuna has made significant contributions to a number of areas across campus in the past 20 years in particular,” said Greg Swanson, vice president for advancement at Methodist University. “His continued care and contributions to MU have made an incredible impact on our university and its students.”

In addition to his time serving on boards, a few of Keil’s efforts include being the title sponsor for the MU Booster Club’s Hall of Fame Golf Tournament for the past six years, and in 2020 he and his wife started the Edward T. Keil and Kathleen N. Keil Endowed Scholarship.

Keil served Chesapeake schools for 30 years and was named Teacher of the Year in 1977, 1980 and 1999 at different schools. He was also president of the Chesapeake Education Association.

Methodist University is an independent, four-year institution of higher education with approximately 2,000 students from across the United States and more than 40 countries. MU offers more than 80 undergraduate and graduate degree programs (including doctoral-level options) on campus and online. MU features more than 150 student clubs and organizations, plus 20 NCAA intercollegiate sports. To learn more about Methodist University, visit methodist.edu.