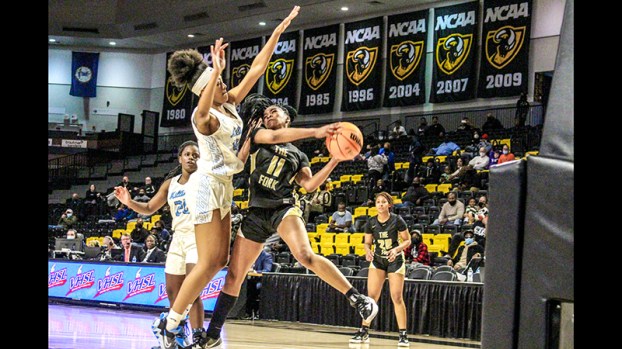 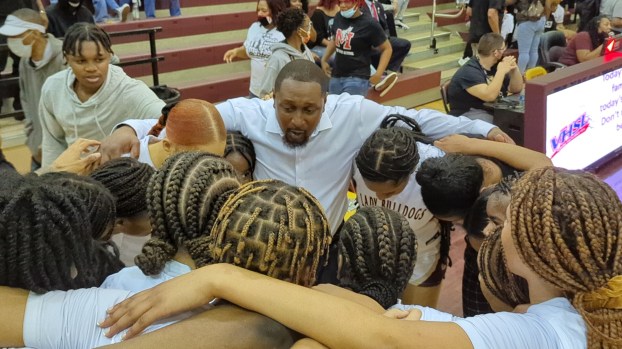 King's Fork girls basketball coach Maurice Fofana was named the Class 4 coach of the year after guiding the Bulldogs to a 21-3 record this season and a state championship. 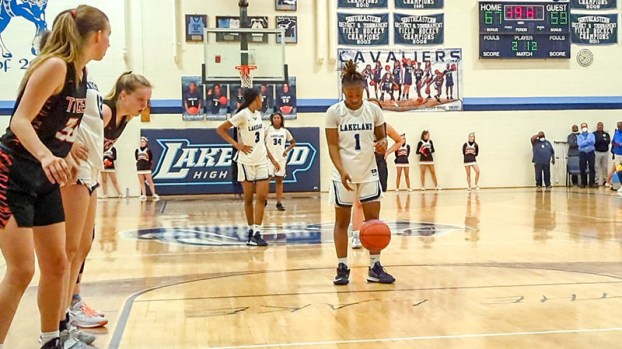 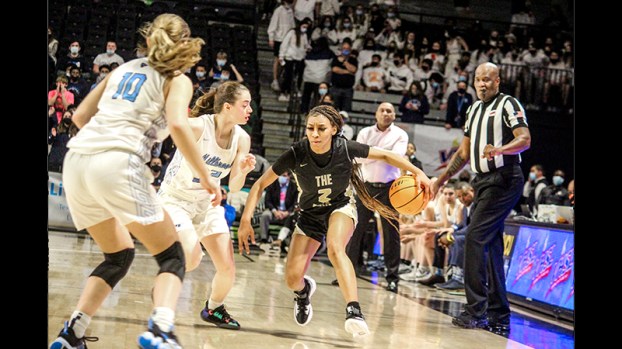 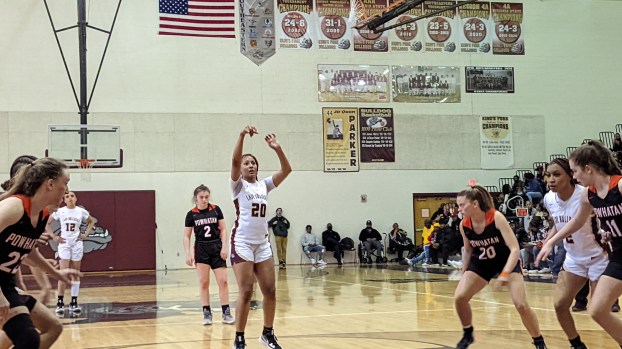 King’s Fork senior guard Yasmine Brown has been named the Class 4 player of the year and girls basketball coach Maurice Fofana the Class 4 coach of the year.

The 5-foot, 8-inch Brown, also a Class 4 first-team all-state selection, averaged 19.5 points, 4 rebounds and 6 steals per game as Fofana guided the Bulldogs to a 21-3 record and the Class 4 state championship with a 71-67 win over Millbrook at the Siegel Center in Richmond, the first state girls basketball championship in program history.

Eight players make up the first and second teams, regardless of position. Only players selected to all-region first-teams were eligible to be selected to the all-state team.

Lakeland senior Ke’monye Canady was a first-team, all-state selection in Class 3 in helping lead the Cavaliers to the Class 3 state semifinals. Teammate Jaelyn Brown, a junior, was named second-team, all-state.

The Class 4 boys basketball all-state team has yet to be named.