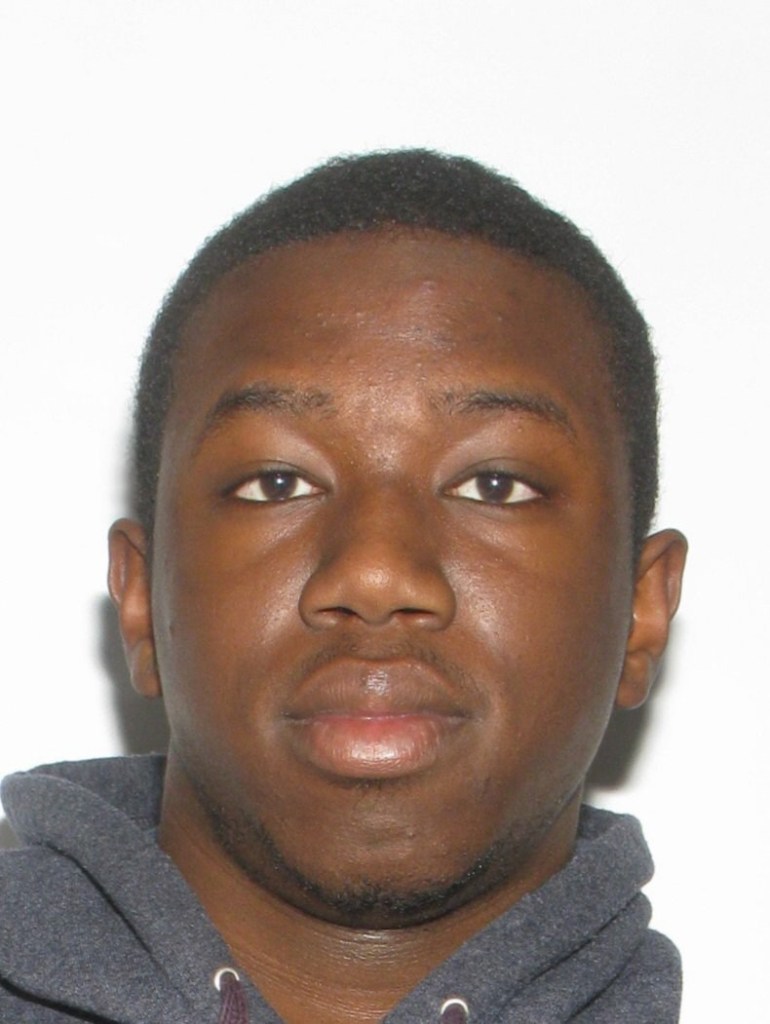 Suffolk Police have warrants out for the arrest of Jonathan Luis Jackson, 23 of Suffolk, in connection with the March 27, shooting in North Suffolk that killed one person and injured another.

Suffolk Police have warrants out for the arrest of Jonathan Luis Jackson, 23 of Suffolk, in connection with the March 27 shooting in North Suffolk that killed one person and injured another.

Jackson is wanted on charges of second-degree murder, the use or display of a firearm in the commission of a felony, discharging a firearm in or around school, shooting or throwing missiles at an occupied vehicle, felonious assault, two counts of conspiracy to commit a felony and aggravated malicious wounding.

The charges are in connection to the March 27 shooting that killed Tameisha Goode Rogers, 40, of Chesapeake while another man, Reginald Ashmead Thorne III, 36, of Suffolk, remains in an area hospital in stable condition, according to Suffolk Police.

Etheridge is currently in the Western Tidewater Regional Jail. An arraignment hearing scheduled for Wednesday morning for Etheridge in Suffolk General District Court was continued until 10 a.m. May 31.

Suffolk Police said the city’s 911 center received a call just after 10 p.m. Sunday for reports of an attempted armed robbery in the 6300 block of Townsend Place, near Northern Shores Elementary School.

The caller said he was in a vehicle when two people in masks walked up and displayed a firearm, causing the caller to flee, according to police. Several additional calls came in for shots fired in the same area as the attempted armed robbery.

Before officers got to Townsend Place, the victim’s vehicle was found in the 6500 block of Hampton Roads Parkway and had multiple bullet holes, according to police.