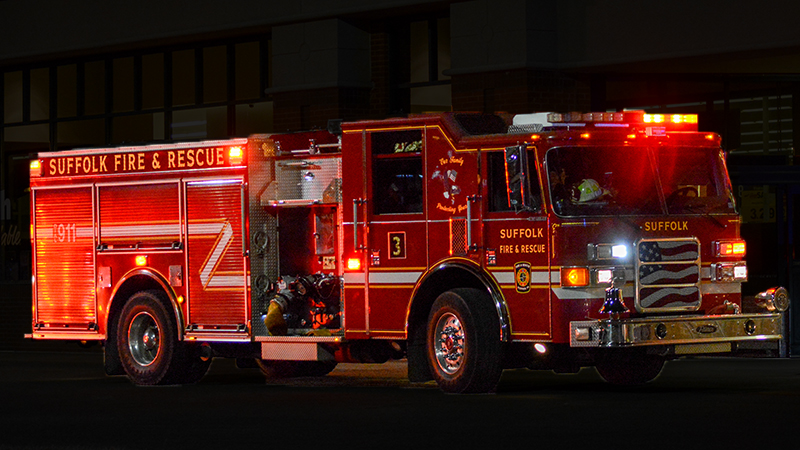 A gas leak in the 1500 block of Holland Road on U.S. Route 58 has been secured and all traffic lanes have been reopened, according to Suffolk Fire & Rescue.

The traffic lanes reopened around 11:40 a.m.

Suffolk Fire & Rescue and Suffolk Police were on the scene of the gas leak earlier Thursday after a construction crew struck a 1.5-inch gas line.

Emergency Communications was notified of the incident at 8:59 a.m. One lane of traffic stayed open in each direction while Virginia Natural Gas crews worked to secure the leak, according to Suffolk Fire & Rescue Battalion Chief Demitri Wilson.

No businesses or residents were evacuated, and no injuries were reported.

It took a little over two-and-a-half hours to secure the gas line and reopen all lanes to traffic.