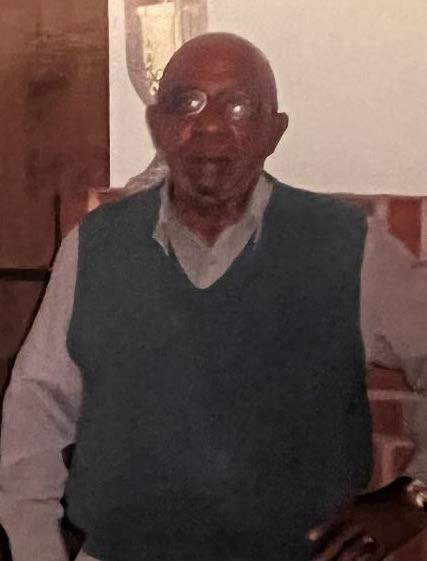 Update: Lynn Edward Smith was located in Washington, D.C., and will soon be reconnected with his family, police said in an updated release at 1:45 p.m. Saturday.

The Suffolk Police Department is seeking assistance in locating a missing elderly man.

Lynn Edward Smith, 92, left his Suffolk residence around 7 a.m. Saturday and is thought to be heading to Washington, DC. There has been no contact with Smith since he went missing.

He is driving a dark blue 2008 Ford Fusion with D.C. license plate HP23176. Smith was last seen wearing dark blue jeans, a dark-blue sweatshirt, black suspenders and a black cap. He is in the early stages of dementia and has several medical conditions that require medication, police said in a news release.

Anyone who locates Smith is asked to check on his medical well-being. Anyone has seen or had contact with Smith or has any further information is asked to contact the Suffolk Police Department’s Emergency Communications Center at 757-923-2350, option 8.