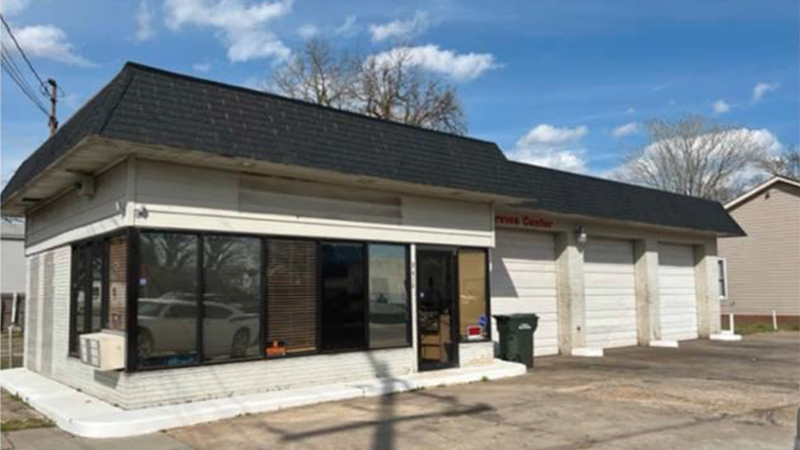 Kase Auto Repair Shop will receive a $10,000 downtown business development program grant from the Economic Development Authority after its board voted in favor of it.

Kase Auto Repair Shop will receive a $10,000 downtown business development program grant from the Economic Development Authority after its board voted 4-3 to offer financial support for the new business.

The business, at 416 W. Washington St., is looking to buy a new diagnostic scanner and analysis tool for heavy-duty vehicles, a tire changer and wheel balancer, a two-post auto lift and electric air compressor. It estimates the costs at $10,325.

Business Development Manager Deanna Holt said that because the downtown business grant is for retail and restaurant purposes rather than service businesses, EDA staff recommended denying the application.

Ralph Nahra, who bought the property for $200,000 in December, said he is leasing it to Eric Brown, who will be running the business. Brown operates a separate business, Kase Auto Express Care, at 453 E. Washington St.

“There is a retail aspect to his business,” Nahra said.

Nahra said he has also been talking with city staff about doing outside work at the business to fix up the fences and paint it when the weather permits.

Holt said the EDA can also expect to see a façade grant application from the business.

“I feel that we should support it,” Herbert said, “because it does fit the criteria of retail. We don’t say in there how much of it has to be retail. We just say it has to be.”

King said he had reservations about whether the location was appropriate for the business, and whether or not it was more service than retail-oriented.

Deputy City Manager Kevin Hughes said the grant is supposed to go toward new or existing retail or restaurant businesses that are operating in, or planning to operate, in commercial properties in the city’s downtown.

The grant was established to provide financial help to new and existing retail and restaurant businesses either already open or planning to open downtown. Award recipients can use the grant money on real estate, equipment, furniture and fixtures and property improvements not otherwise eligible for a façade improvement grant.

Projects must be finished within a year of the EDA receiving a grant application, the business must stay open for at least a year and it must create at least one new full-time equivalent job. The maximum grant award is $10,000 and is issued on a dollar-for-dollar matching reimbursement basis. The EDA board also voted in favor of a $10,000 grant to The Ward Legacy at 300 W. Washington St. for it to buy new kitchen equipment and make interior renovations.  The Reynolds Cafe also received a $10,000 grant to help with the buildout of its restaurant and kitchen area.

The downtown business development program began in 2019 and was modeled in part after the EDA’s long-running façade grant program, but focused on interior items rather than the exterior

“We provided our recommendation,” Hughes said. “I stand behind that. But we can also provide more information at the next meeting if you want to consider whether this program needs to divert, or clarify, or things of that nature. (Since) we rolled out the façade grant, we have amended it and fine-tuned it year after year as different things come in that maybe we didn’t think of. This probably will follow suit. This is the first route, so there’s probably multiple things we can bring to you for consideration, but I would classify this as a service industry.”