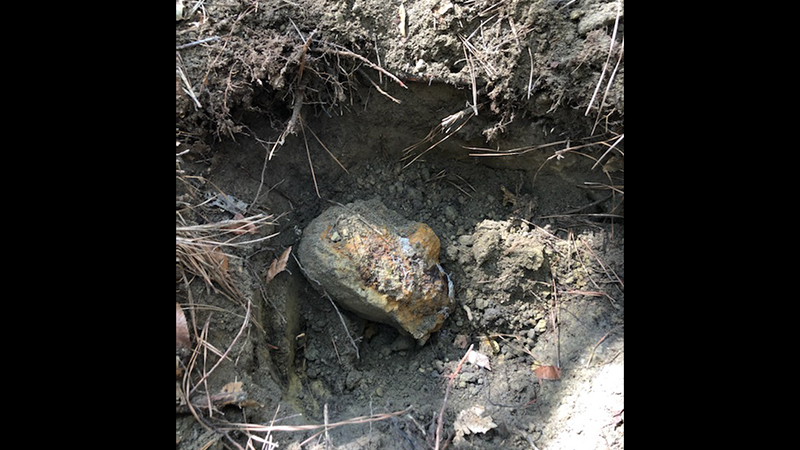 Suffolk Fire & Rescue and Suffolk Police responded to the 3500 block of Godwin Boulevard on Thursday regarding a report of an unexploded ordnance found by a contractor in the area, according to a city press release.

Emergency Communications was notified of the incident at 2:11 p.m.

Fire Marshal Chris Cornwell said that the Virginia State Police Bomb Squad was contacted and responded to the scene to collect and remove the item for further evaluation. It is believed that the item was an inert munition round which was originally located about a half mile off the roadway at this location. No one was injured in the incident.