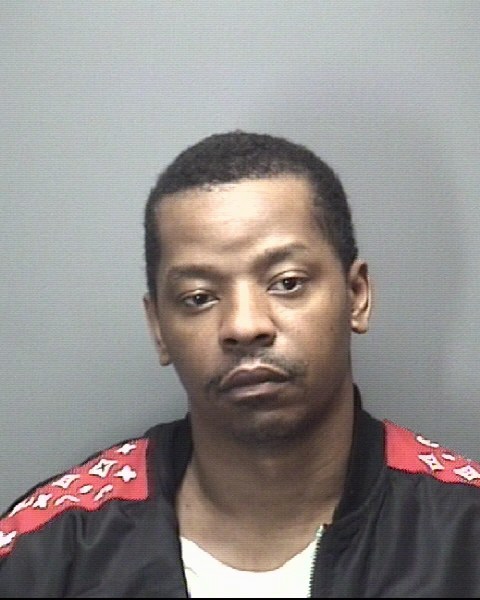 Suffolk police Tuesday arrested an additional suspect in connection with a March 19 shooting in the 900 block of Brook Avenue.

Hamp Cappelle Hill,  39 of Suffolk, was charged with felony counts of use of display firearm in commission of felony, possess, transport firearms by convicted felons and attempt to commit non capital offense.

Hill is the fourth person charged in the case.

Police previously arrested Taevion Orlando Nasiah Thompson, 21, Willie Keshawn Green, 19, and Demonte Lee Graham, 26, and charged each with three felony counts of discharging a firearm or missile in or at an occupied building, along with felony counts of using or displaying a firearm in the commission of a felony, firearm possession by a felon (non-violent within 10 years) and attempting to commit a non-capital offense.

At 7:35 p.m. on March 19, the Suffolk 911 Center received several calls about shots fired in the area. Brook Avenue runs parallel with Kilby Avenue south of Railroad Avenue near downtown.

Officers found shell casings and several occupied residences and a vehicle that had been damaged by gunfire.

Witnesses told police the incident started when a group of people attempted to start a physical altercation with another group. Several people pulled out weapons and began shooting, police said.

An unidentified man and woman were treated on scene by Suffolk Fire and Rescue; the man was transported to a hospital with a minor injury.