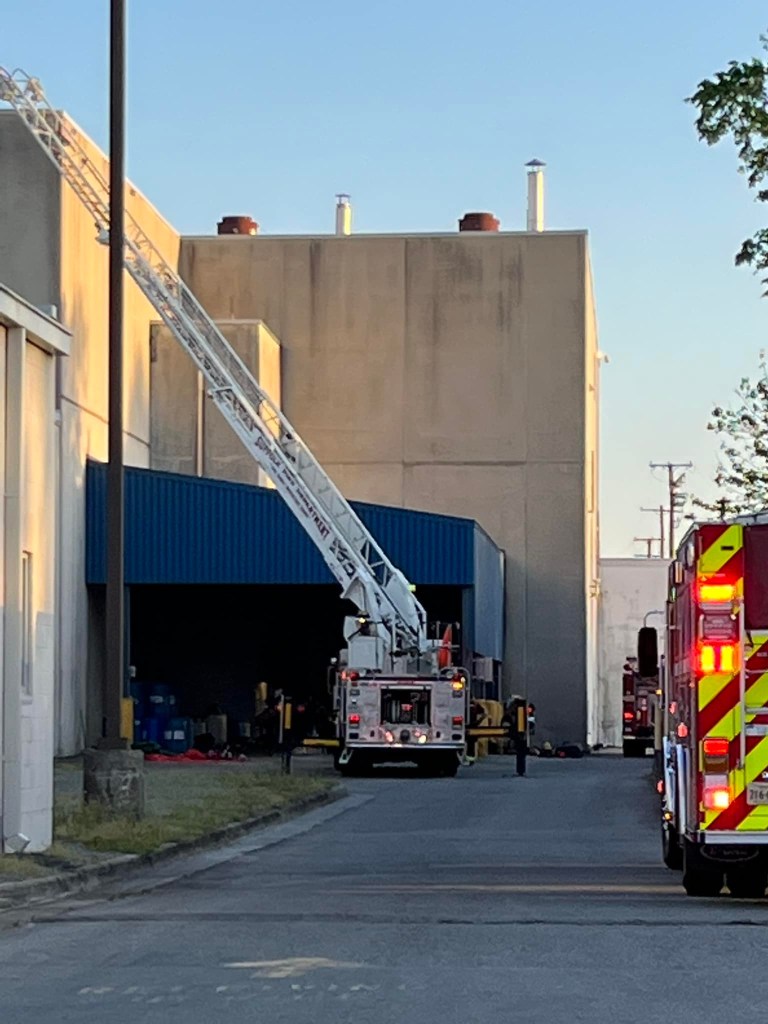 No one was injured in a Monday evening fire at the Hormel Foods plant on Culloden Street.

Suffolk Fire & Rescue responded Monday evening to a reported commercial structure fire at Hormel Foods’ Suffolk plant in the 200 block of Culloden Street. No one was injured.

Emergency Communications was contacted at 6:28 p.m. and fire crews arrived to the plant, which produces Planters’ products, four minutes later to find a large commercial structure that had been evacuated upon their arrival.

Once inside, firefighters found the fire in the cooking ventilation system and had it under control within 15 minutes.

The fire is under investigation by the Suffolk Department of Fire & Rescue’s Fire Marshal’s Office.

Hormel Foods bought Kraft Heinz Company’s nuts business, including most products sold under the Planters brand, in February 2021. It also bought the Suffolk production facility. Kraft and Heinz merged in 2015, with Kraft taking ownership of the Planters processing facility.