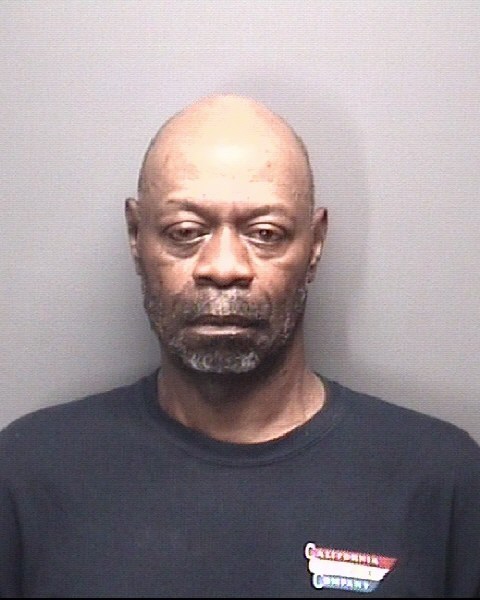 Larry Darnell Bellamy, 53, of Suffolk, faces multiple charges in connection to a hit-and-run in an incident involving a vehicle and a pedestrian, according to Suffolk Police, including felony charges of maiming as a result of driving while intoxicated and failing to stop, report or assist an injured victim.

One man was taken to the hospital with serious but non-life-threatening injuries after being struck by a vehicle in the 600 block of East Washington Street Monday evening.

The driver of the vehicle, Larry Darnell Bellamy, 53, of Suffolk, who did not stay at the scene according to Suffolk Police, was later found with the vehicle in the 800 block of White Marsh Road. Bellamy faces felony charges of maiming as a result of driving while intoxicated and failing to stop, report or assist an injured victim, and misdemeanor charges of driving under the influence of alcohol — first offense, blood alcohol level .15 to .20, failure to maintain proper control/no brakes, having no driver’s license and drinking alcohol in public. He was booked into the Western Tidewater Regional Jail just after 2 a.m. Tuesday morning.

The incident was reported just after 8:30 p.m. and when officers arrived, they were told the suspect vehicle had fled the scene. Suffolk Fire & Rescue personnel treated the pedestrian at the scene and took him to an area hospital.

Bellamy, who last year was found guilty in Suffolk General District Court of driving without a license, according to online court records, had been scheduled to be in general district court Tuesday morning for an arraignment hearing, but it was continued to 9 a.m. May 9.