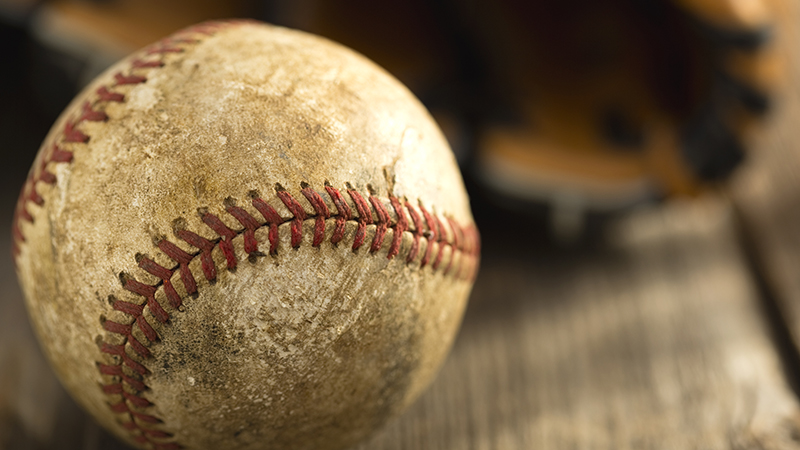 NSA returned to action Thursday and defeated Norfolk Collegiate 6-3 behind the pitching of Christian James, who struck out nine and went the distance. Nate Martin, Faircloth and Aidan Conway had two hits apiece for the Saints, who improved to 10-6 on the season.