Obici makes the grade among safest hospitals in state 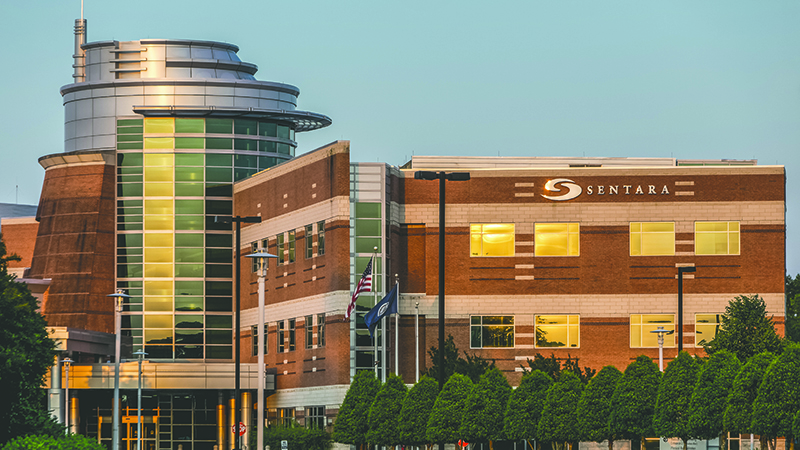 Sentara Obici Hospital has been rated among the safest hospitals in Virginia, according to the latest rankings in The Leapfrog Group’s spring 2022 Hospital Safety Grades released Tuesday.

Virginia still has among the highest percentage of hospitals rated safest in the country, and Sentara Obici Hospital in Suffolk is one of them, according to the latest rankings in a new watchdog report.

Virginia, which led the fall 2021 rankings with 56.2% of its hospitals given an A grade, increased that percentage to 59.2% in The Leapfrog Group’s spring 2022 Hospital Safety Grades released Tuesday. But it dropped to second overall, flip-flopping places with North Carolina, which had an increase in A grades from 55.1% last fall to 59.8% this spring.

Obici once again received an A grade this spring and has failed to do so only once since spring 2019.

Statewide, more than 80% of hospitals received either an A or B grade.

“I’m very proud of our team and the quality care we provide to our patients and our community,” said Obici president David Masterson in a statement. “This recognition highlights the commitment of our team members to keep patients safe and to improve health every day.”

The Leapfrog Group is a national organization of employers and other buyers focused on safety in health care, and its safety grade list gives a letter grade to about 3,000 general acute-care hospitals twice per year and uses up to 22 national patient safety measures from publicly available data, including the Centers for Medicare & Medicaid Services.

The grades are based on five broad categories: infections, problems with surgery, safety problems, practices to prevent errors and doctors, nurses and hospital staff. In these areas, hospitals were scored based on factors within each area, and were broadly rated below average, average or above average.

Obici received a perfect score for its doctors, nurses and hospital staff, along with its practices to prevent errors and problems with surgery, and it was rated highly for its focus on safety, though it was marked as below average in this area for the subcategory of falls causing broken hips. It was rated lowest, though far from the worst, in infections.
Nearby hospitals did not fare quite as well in the rankings, as Southampton Memorial Hospital in Franklin fell from a C in the fall to a D this spring — one of just three hospitals statewide to receive that grade — while Chesapeake Regional Memorial Hospital and Sentara Norfolk General Hospital received B’s.

All hospitals in the Hampton Roads and Western Tidewater regions, other than Southampton Memorial, received either an A or B grade.

The other states with the highest percentage of A hospitals are Utah, Colorado and Michigan. There were no A hospitals in Wyoming, West Virginia, the District of Columbia and North Dakota. Nationwide, just 33% of hospitals received an A.

“The health care workforce has faced unprecedented levels of pressure during the pandemic, and as a result, patients’ experience with their care appears to have suffered,” said Leah Binder, president and CEO of The Leapfrog Group, in a statement. “We commend the workforce for their heroic efforts these past few years and now strongly urge hospital leadership to recommit to improved care — from communication to responsiveness — and get back on track with patient safety outcomes.”

Due to the limited availability of public data, the rankings do not include safety gades for places such as critical access hospitals, long-term care and rehabilitation facilities, mental health facilities, federal hospitals, some specialty hospitals, free-standing pediatric hospitals, hospitals in U.S. territories and hospitals missing scores in more than six process/structural measures or more than five outcome measures.

Generally, the report notes COVID-19’s negative influence on patient safety in hospitals, as “key areas of patient experience that worsened were likely associated with the strain health care workers endured during the height of the pandemic.”

It noted the largest difference comparing an adult patient’s experience in hospitals pre-pandemic and mid-pandemic is in the responsiveness of hospital staff, an area in which Obici received a perfect score.