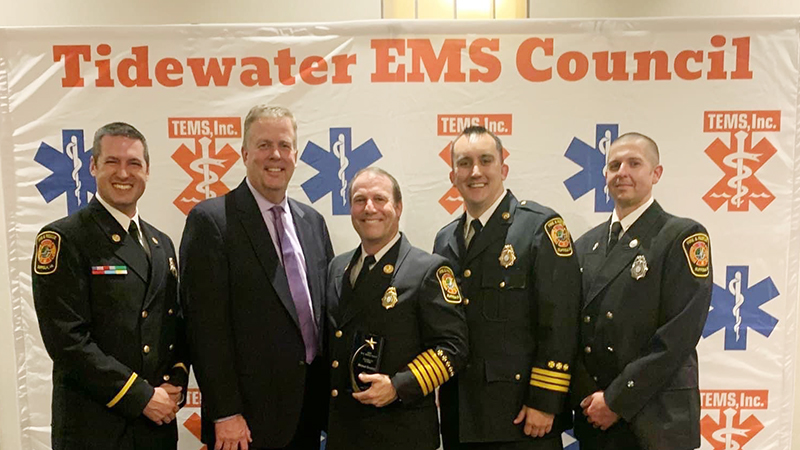 Fire Chief Mike Barakey received the 2022 R.C. Dailey Excellence in Emergency Medical Services award by the Tidewater EMS Council for what it said was his commitment to a comprehensive, integrated system of emergency medical services throughout the state.

Barakey received the award at the 2022 Tidewater Regional EMS awards dinner May 14 in Chesapeake.

Barakey, since being named fire chief in 2018, has helped expand and develop several programs within the department, including Suffolk’s Marine Response Team, Tactical Medical Team and its participation in one of the state’s two Urban Search and Rescue teams.

He also directed the formation of the city’s first Marine Incident Response Team, which took delivery of a 34-foot Munson landing craft fire and rescue boat to serve residents and industry partners along the city’s waterways and the Port of Virginia.

Barakey, who is a nationally-registered paramedic serving the city and the Children’s Hospital of the King’s Daughters, also expanded the department’s tactical medic program, and he is a task force leader of the Virginia Task Force 2 Urban Search and Rescue team, which counts several members e from Suffolk Fire & Rescue. He is also an adjunct faculty member at Tidewater Community College, a contributor to Fire Engineering magazine and the author of Critical Decision Making: Point-to-Point Leadership for Fire and Emergency Services. 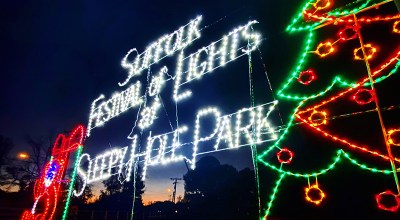 Festival of Lights shine through the holiday season 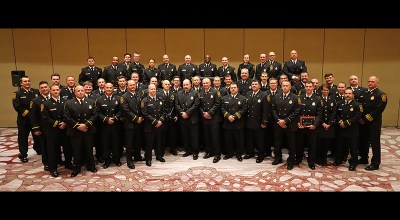