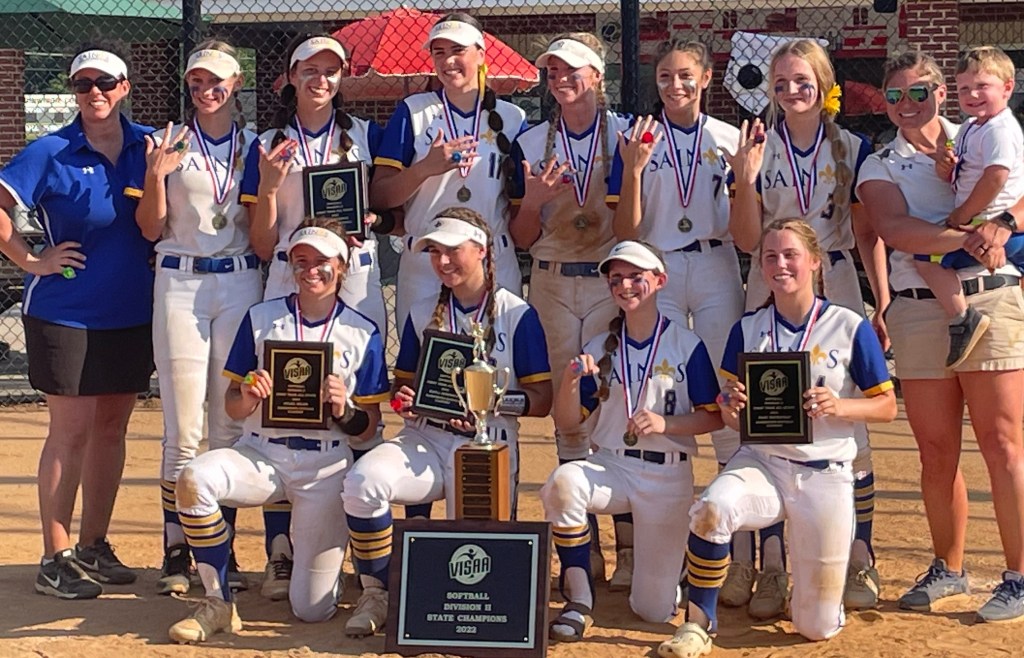 Nansemond-Suffolk Academy brought home one state championship over the weekend — and came oh so close to two more.

NSA was on the receiving end of heartbreak in the VISAA boys and girls lacrosse championships, each falling 8-7 in overtime Saturday.

Softball standout Madison Inscoe finished her high school career on a fitting note, allowing just three hits and striking out 10, while also scoring the game’s only run offensively, in the win over IWA in Dinwiddie.

Inscoe, who will pitch collegiately at North Carolina State, doubled and scored with two outs in the bottom of the sixth.

Isle of Wight, 11-6, gave NSA everything it wanted behind the arm of Lorraine Upton, who allowed just three hits.

Freshman Marin McGowan was the offensive hero for NSA, driving in the winning the run.

In Glen Allen, the NSA girls lacrosse team took an early  3-0 lead but fell in overtime to Covenant.