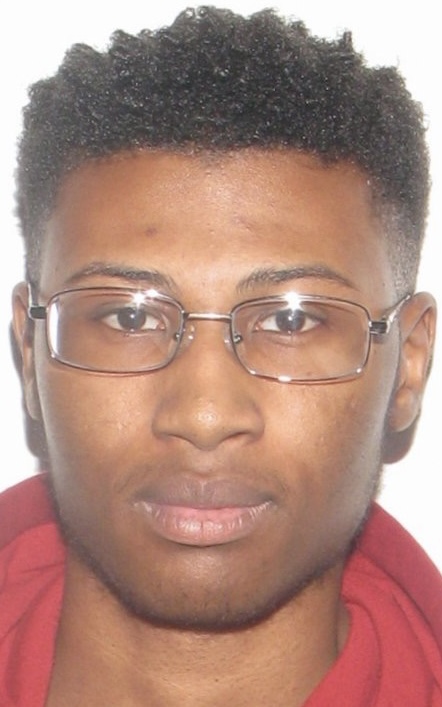 A 23-year-old Suffolk man is in jail after an alleged threat of violence against a school.

At about 1 p.m. Saturday, the Suffolk Police Department was notified of a threatening post on a social media platform, police said in a news release. Detectives investigated the post and charged Cameron Sears with threats of death or injury to persons on school property.

Police did not identify the school or the specific nature of the threat.

According to his Facebook profile, Sears is a 2017 graduate of Nansemond River High School.