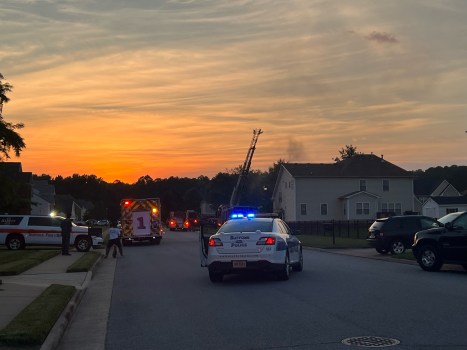 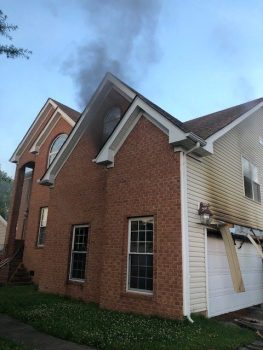 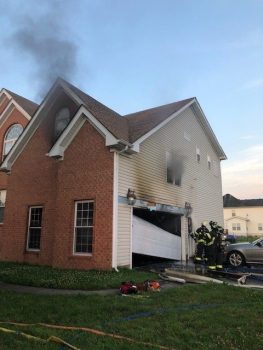 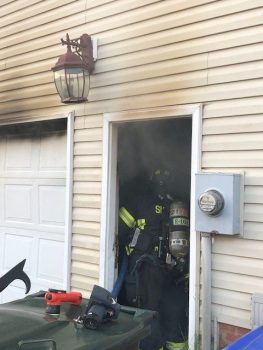 A family of five was displaced after heavy smoke damage during a fire at their home in the 100 block of Sweetbriar Lane in Driver. No one was injured.

The fire was reported at 7:48 p.m. Firefighters found smoke showing from the garage of the home.

“Crews initiated an aggressive interior attack and search of the residence,” city officials said in a news release. “The main potion of the fire was contained to the attached garage yet there is heavy smoke damage to the entire home.”

Two adults and three children were displaced. The fire is under investigation but appeared to be accidental, officials said.