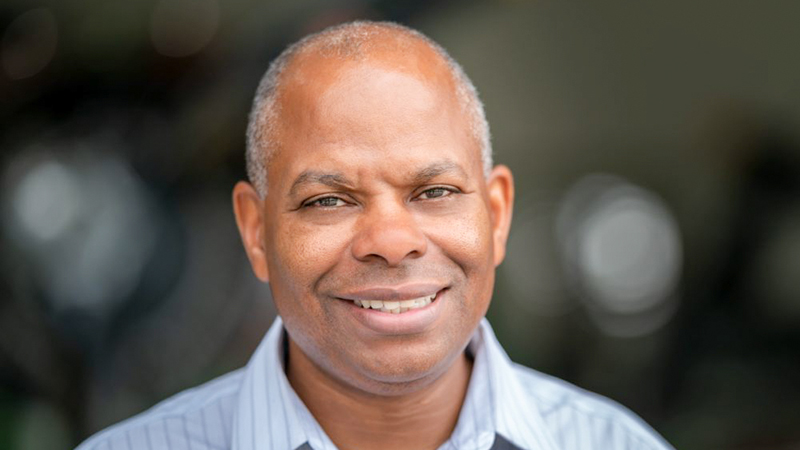 Number of years living in District 2: 20

I’m an America-First, Conservative Republican and having dedicated my life to a career in the Navy, retired as Chief Petty Officer after 27 years, I’m turning my attention to once again serve this great nation by working to continue to carry the Donald J Trump torch to Make America Great Again in the United States House of Representatives.

I’m running for Congress to defend our republic against the foreign and domestic enemies to our Constitution, to which I swore an oath as a member of our Armed Forces — an oath that does not expire.

Congressman Bob Good. His love of God and doing it the right way.

I will always be an unapologetic voice for the voiceless and an advocate to end the extermination of our own people.

Stopping the marxist and communist from stealing this great country.

I do not agree with the policies toward Ukraine. We need to take care of America first. Americans are suffering and our country is being destroyed. Throwing billions of taxpayer dollars to the #3 corrupt nation in the world to try and prop up one dictator over another why enriching their oligarchs is bad policy.

We need to bring all manufacturing back to the USA and return back to President Trump’s trade and energy policies immediately.

The government is the problem and their Biden’s reaction to covid has been a disaster and has assisted in the inflation crisis. The government needs to stay out of it and let nature take it’s course and never lock down the country again.

A travesty and a witch hunt against law abiding Americans who wanted to express their God given and constitutional rights. Political prisoners are being held illegally and need to be released. This commission is a political ruse. Jan 6, 2021 WAS NOT AN INSURRECTION!