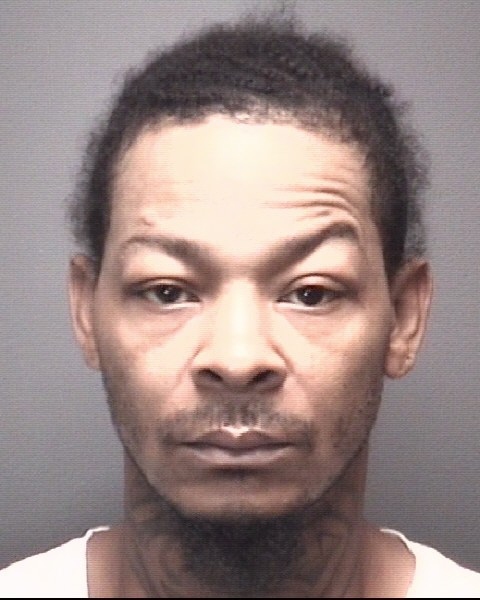 A North Carolina man has been arrested in connection with the November 2020 shooting of a Suffolk woman.

Leon Gatling, 41, of Gates, was arrested in North Carolina and extradited to Suffolk, where he was served his outstanding warrants on Wednesday.

The shooting occurred Nov. 7, 2020, in the 2400 block of Pittmantown Road near Whaleyville.

The victim, whom police did not identify, was transported via helicopter to an area hospital with non-life threatening injuries following assessment and treatment by Suffolk Fire & Rescue personnel.

Police said at the time that Gatling had fled the scene prior to officers’ arrival. He remained at-large until this week.