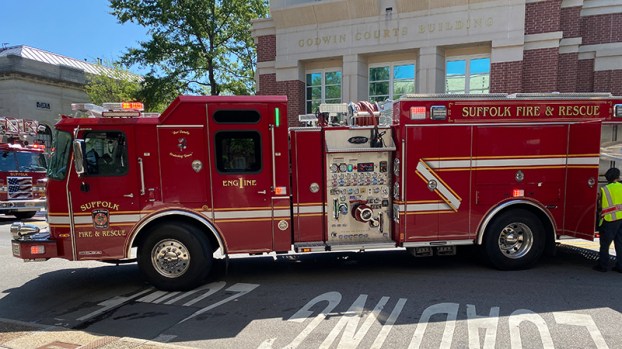 A fire on an electric pole caused a power outage knocking out service to more than 900 Dominion Energy customers in Suffolk for up to nine hours Wednesday. (Lindsay Richardson photo) 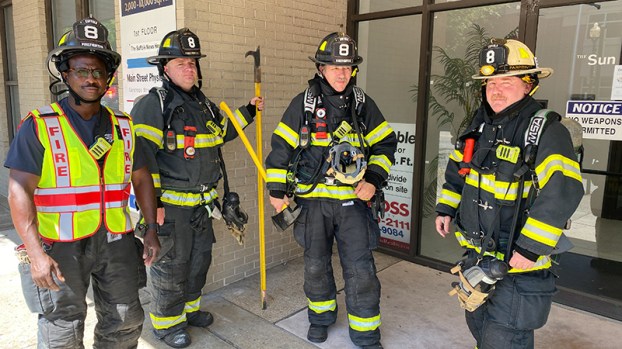 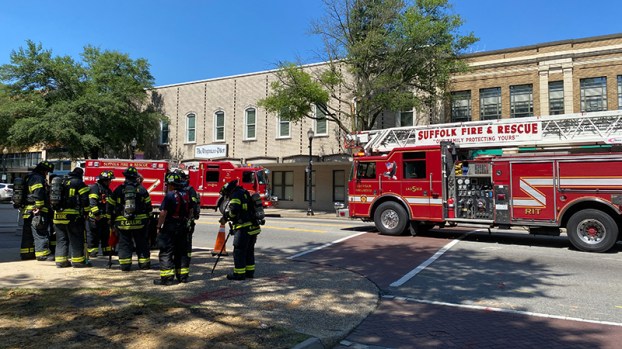 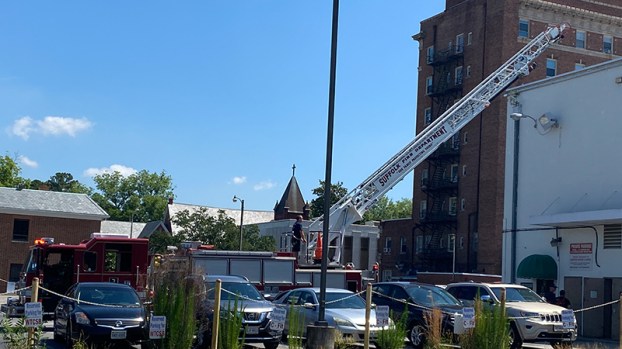 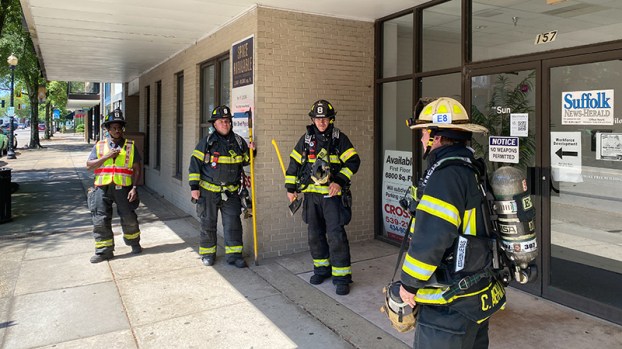 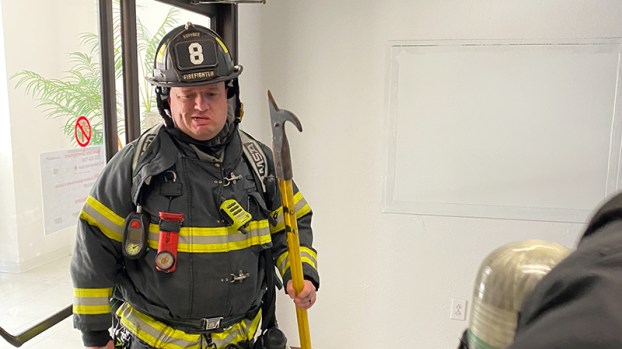 A fire on an electric pole caused a power outage knocking out service to more than 900 Dominion Energy customers in Suffolk for up to nine hours Wednesday.

The pole fire occurred at York and Fayette streets, just off of Carolina Road, and was reported at 10:36 a.m., according to Dominion spokeswoman Paula Miller. It left 942 customers, including numerous downtown businesses, residents, the Godwin Courts Building and others, without power.

The pole fire broke the cross-arm on the pole and knocked out Dominion’s breaker circuit, Miller said, which led to the outage.

The Mod Olive and The Plaid Turnip restaurants on North Main Street closed early as a result, and Amici’s Pizza Café and Sushi Aka on West Washington Street stayed closed Wednesday due to the outage, according to posts from their respective Facebook pages. Wall St. Café’s West Washington Street location was also affected, and Suffolk Sheet Metal, on Granby Street, reported that their phone lines were down.

On its Facebook page, The Mod Olive and The Plaid Turnip reported that they had sustained damage due to the outage and that, while repairs were wrapping up Thursday afternoon, they would stay closed until 7 a.m. Friday.

Hormel’s Planters Peanuts facility on Culloden Street also lost power, and it was the last location to have its power restored Wednesday.

Planters did not have its power come back on until 7:50 p.m., which, “because they had a regulator failure during the course of the outage,” Miller said, “it took a little bit longer because we then had two work orders going at the same time, but all part of the same, original pole fire.”