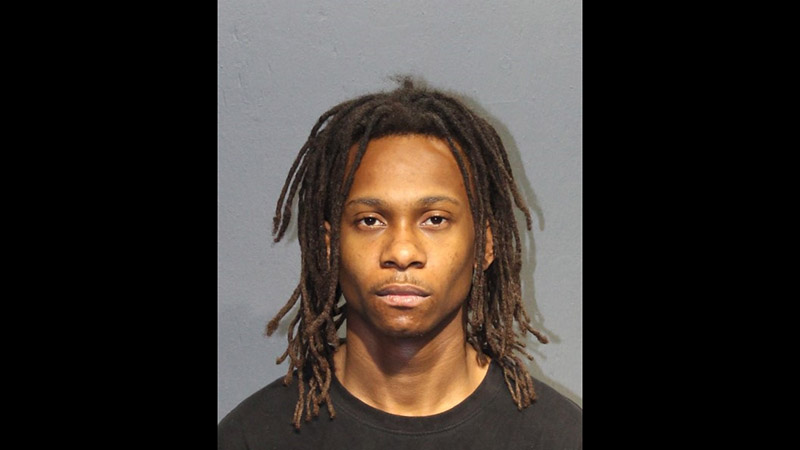 Isaiah Robert Moorman pleaded not guilty Wednesday to first-degree murder and other charges in connection with the December killing of a Suffolk man.

The plea was entered during an arraignment hearing in Suffolk Circuit Court.

Moorman, 23, of Suffolk, was indicted last week by a Circuit Court grand jury on the first-degree murder charge, malicious shooting in an occupied building, robbery of currency resulting in death, and two counts of using a firearm in a felony in connection with a shooting in the 200 block of Burnetts Way around 7:50 p.m. Dec. 14, according to Suffolk Police. The victim, Tre’von Antonyo Lewis, 22, of Suffolk, was pronounced dead at the scene.

Moorman was arrested the following day and has been held at Western Tidewater Regional Jail without bail since then.

He pleaded not guilty to all of the charges, but not before making a statement to the court critical of his attorney, public defender James Grandfield. A three-day jury trial has been set for 9:30 a.m. Nov. 30 through Dec. 2, with pretrial motions scheduled for 9:30 a.m. Sept. 15.

Moorman said that he was “throwing myself at the mercy of the court” as he read a brief statement saying that Grandfield has withheld evidence gained through discovery, which is the formal process for exchanging information between the prosecutor and the defense attorney about witnesses and evidence they plan to present at trial. Moorman said he wanted it to help him prepare for trial.

“He’s a young man charged with murder, and he’s scared, and I get that,” Grandfield said. But, he added, “it’s utter nonsense … I’m not working against him.”

Grandfield handed over the discovery material to Moorman during Wednesday’s hearing, and said he and Moorman have talked “since day one” of having a jury trial.