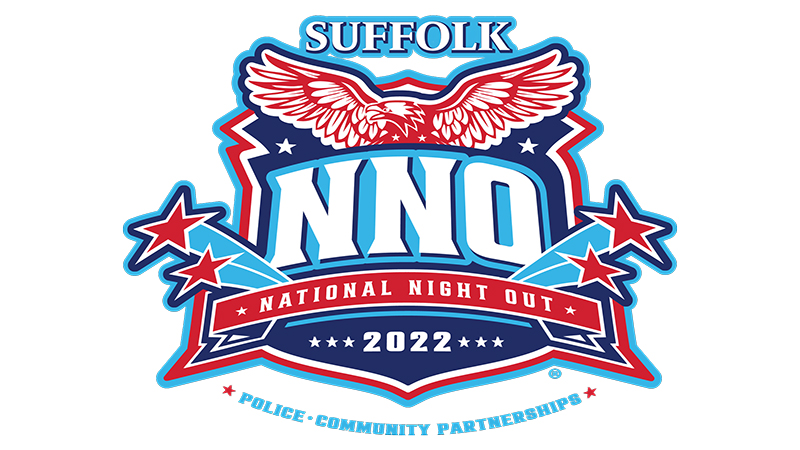 It is that special time of year where Suffolk citizens and public safety personnel take time to celebrate National Night Out. Tuesday, Aug. 2 is the day nationally recognized for National Night Out and the evening where everyone joins together to say “no” to crime and to strengthen their bonds within their communities.

More than 100 communities, homeowner’s associations, civic organizations, neighborhoods, churches and business sponsors are partnering to make this year’s event extra special with block parties, cook-outs, and mini-festivals covering the landscape of Suffolk, according to a city news release.

Following the ceremony, tour groups in seven motorcade units will venture out across the city to visit the registered parties and enjoy the NNO fun happening in the communities. To find a community party close to home, visit the Suffolk National Night Out website at www.suffolknno.com.

The City of Suffolk has celebrated National Night Out for more than 15 years with its citizens and has placed first in the nation in 2018 in their population category, making this the fifth time they have received the top honors following national judging (2008, 2009, 2014, 2016, 2018), according to the news release.

National Night Out, which is sponsored by the National Association of Town Watch (NATW), and co-sponsored locally by the Suffolk Police Department, will involve millions of people in tens of thousands communities across the United States, U.S. Territories, Canadian cities and military bases worldwide.

National Night Out is designed to:

City officials urge everyone to lock their doors, turn on their porch lights and join their friends and neighbors Tuesday, Aug. 2 to show that Suffolk truly is united and dedicated to building a safer, more caring city.