Pain at the pump has drivers changing behavior 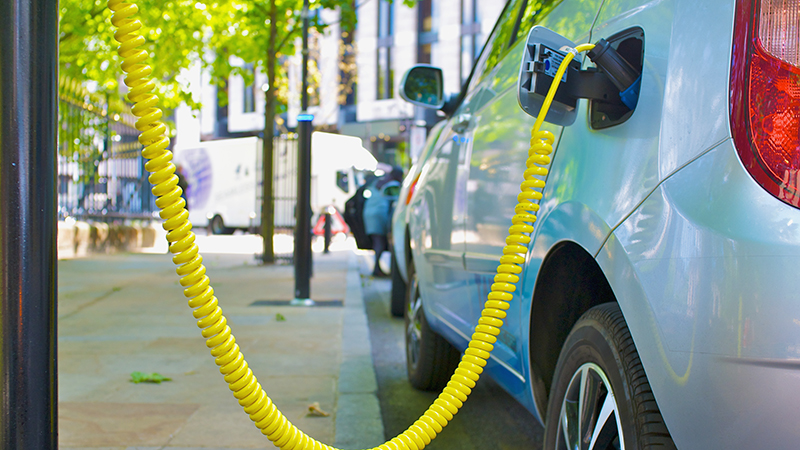 When the Bureau of Labor Statistics released its Consumer Price Index in June, its data confirmed what many Americans are experiencing.

The index, which measures prices in a basket of essential goods, increased 9.1% over the previous year — the highest such increase in 40 years.

High gas prices are a contributing factor to the current inflation rate. With the average price per gallon in Suffolk hovering near $4.26, according to the American Automobile Association, motorists are looking for ways to conserve fuel.

AAA offers drivers advice on how to boost their fuel economy.

The motor club recommends keeping a vehicle in good working order and driving conservatively as its two major fuel conserving tactics. The organization’s “How to maximize fuel economy” page, outlines fuel-saving habits. These include avoiding rapid stops and starts, observing speed limits, avoiding idling and consolidating errands into one trip.

Additionally, well maintained vehicles are more fuel efficient, according to AAA. Tires should be properly inflated, air filters should be cleaned regularly and drivers should purchase quality oil when changing.

Lastly, drivers should take care to avoid transporting unnecessary weight in their vehicles. AAA states that “an extra 100 pounds can reduce fuel economy up to 1 percent.”

Unlike internal combustion engines, electric vehicles do not require gas and are instead powered by a rechargeable battery.

Despite eliminating the need to fill up at the pump, electric vehicles have a high initial startup cost and varying charging costs, depending on the method used. These are all factors drivers must consider when weighing the benefits and disadvantages of purchasing an electric vehicle.

The incentive, in the form of a $7,500 dollar deduction from the buyer’s year-end tax liability, comes with certain stipulations. Among them, the vehicle must contain a battery that provides a minimum of 4 kilowatt hours of power, weigh less than 14,000 pounds, and must be chargeable from an external source, according to U.S. News & World Report.

Aside from purchase price, range is an important factor for car buyers when deciding whether to purchase electric or gas.

Unlike gas powered vehicles, where one can simply fill their tank and continue driving, electric vehicles are limited in their range and must be charged to replenish their battery. Depending on the car model and method used, charging times can range from mere minutes to over a day.

Tesla, one of the world’s preeminent electric vehicle manufacturers, offers four different models of passenger cars. Its most popular vehicle, the Model 3, offers a range of 358 miles per fully charged battery cycle, according to Tesla’s website.

The company also has a network of 35,000 “superchargers,” placed at strategic locations throughout the U.S. According to Tesla’s “supercharger” page, drivers can charge up to 80 percent of their battery, or about 200 miles of range within 15 minutes.

Other electric vehicle models, such as the Nissan Leaf and Chevrolet Bolt, do not maintain their own network of superchargers, but rather are compatible with charging stations operated by private companies.

One of the largest such providers, EVgo, boasts 850 charging stations across 30 states, and is compatible with the aforementioned vehicles, according to its website. The service charges drivers based on “regional utility costs” and offers both individual payments, as well as memberships for frequent users, according to EVgo’s “about” page.

With high fuel prices, electric vehicles may seem an attractive alternative. Drivers however, should consider both the purchase price, and ancillary costs associated with electric vehicle ownership when making their decision.