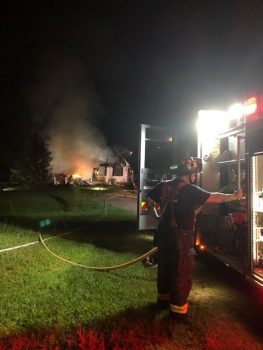 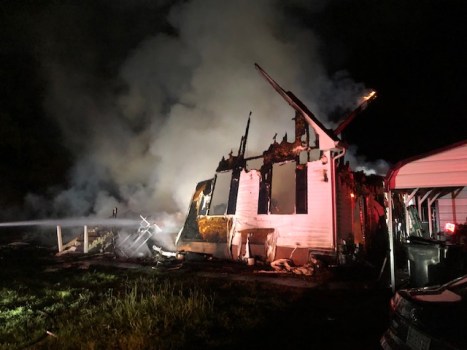 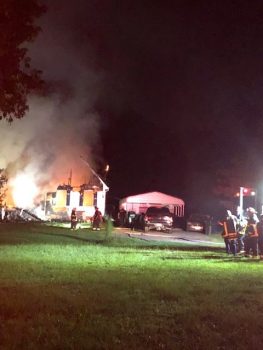 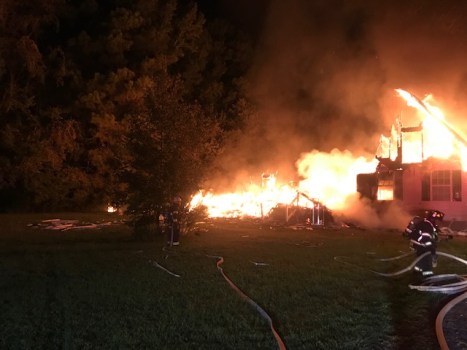 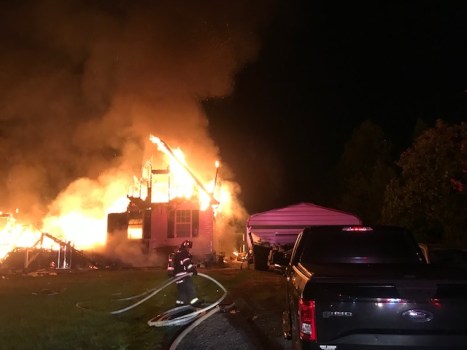 Suffolk Fire & Rescue responded to the 3600 block of Sleepy Hole Road in Driver at 12:46 a.m. and found heavy fire and smoke coming from the two-story home. Two adults were outside the structure with critical burns.

“Due to the distance off the roadway and the advanced care provided the two critically injured patients, the structure became well involved,” officials said in a news release.

Both victims were transported by ambulance to Sentara Norfolk General Hospital with life-threatening injuries. One firefighter was injured and treated by paramedics at the scene. The cause and origin of the fire is under investigation by the Suffolk Fire Marshal’s Office.