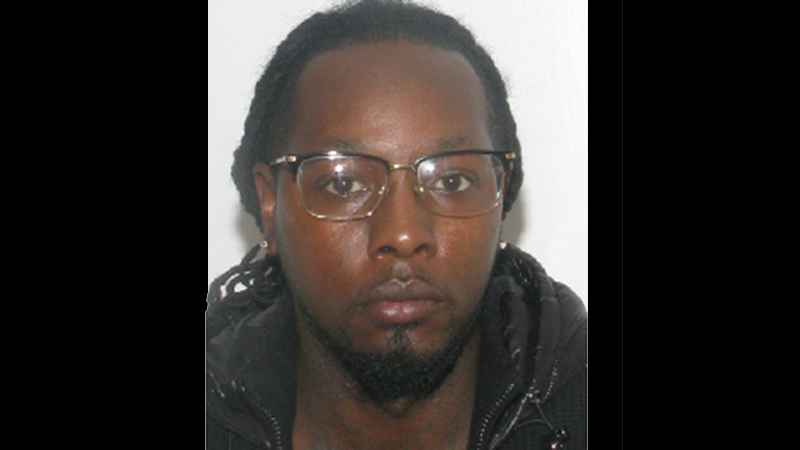 A Suffolk man was arrested Tuesday morning and is in Western Tidewater Regional Jail in connection with the shooting death of a city woman earlier this week at a home on Nansemond Parkway.

The man, John Dontrel Harris, 31, has been charged with second-degree murder, armed burglary, malicious wounding, possession of a firearm by a convicted felon and maliciously shooting or stabbing someone with the intent to kill.

Harris, who had been considered armed and dangerous, was booked early Tuesday morning into the jail.

The Suffolk 911 Center received a call at 4:39 a.m. Sunday about shots fired inside a residence in the 1000 block of Nansemond Parkway, north of Portsmouth Boulevard and south of the U.S. Route 58 Bypass.

Responding officers found the victim, Delyna Hall, 24, and she was pronounced dead at the scene.

Visitation for Hall is from 3 p.m. to 6 p.m. Friday at T.E. Cooke-Overton Funeral Home. A funeral service is at noon Saturday at Balm Church East Campus on East Washington Street.

Ten people have been killed and 19 injured in shootings this year in the city.