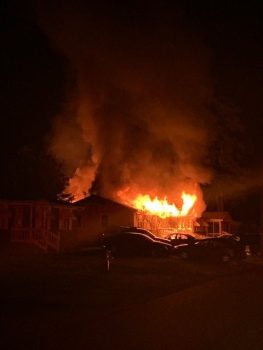 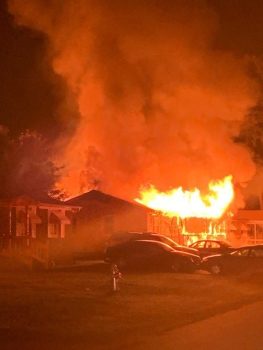 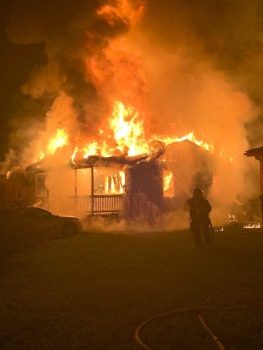 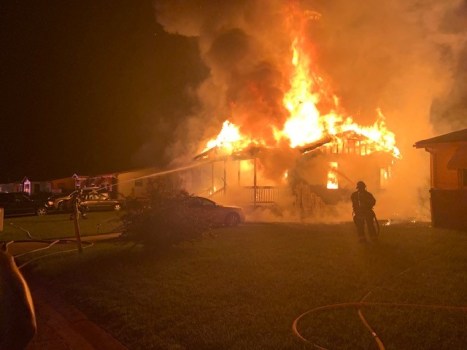 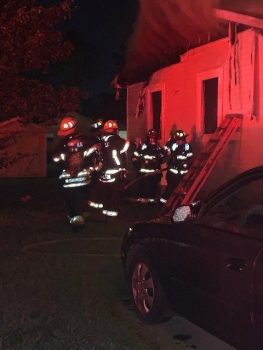 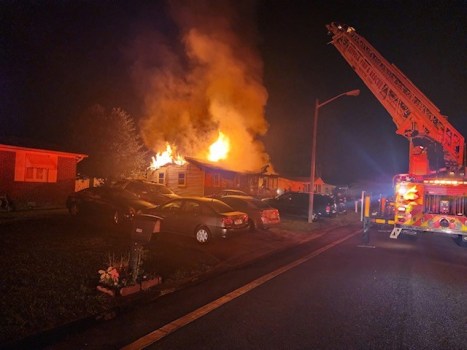 Suffolk Fire & Rescue responded to the 1000 block of Lake Kennedy Drive at 1:11 a.m. and found heavy fire and smoke coming from the home. Three adults were outside with injuries related to the fire. They were treated at the scene, then taken to a hospital for further evaluation.

An adjacent home was damaged by heat from the blaze, which was under control at 1:57 a.m., city officials said in a news release.

The American Red Cross is assisting the displaced residents, whom officials did not identify.

The cause of the fire is being investigated by the Suffolk Fire Marshal’s Office.