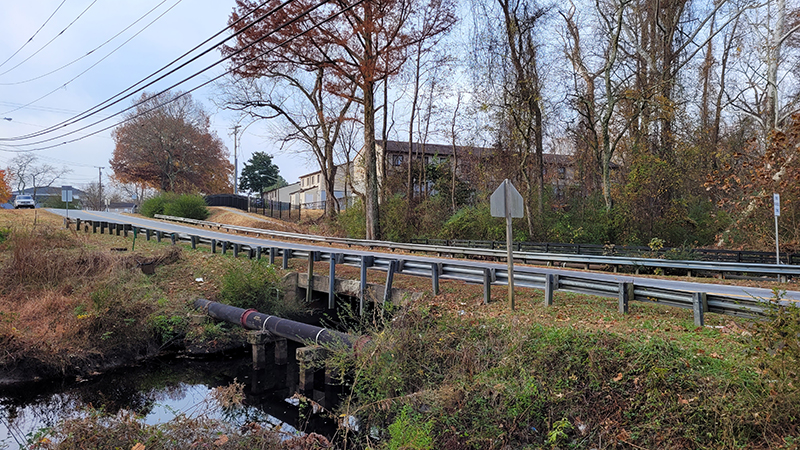 Work gets underway Monday, Sept. 12 on the East Washington Street bridge as the contractor will restrict traffic to one lane for the duration of the project.

In a news release, Suffolk Department of Public Works advises a contractor will start work on bridge improvements in the 2300 block of East Washington Street, which will require lane closures that are expected to result in moderate to heavy traffic. Work on the project is expected to continue through the expected completion in spring 2023.

One lane of traffic is expected to be open throughout the project and will be controlled by traffic signals at both ends, according to public works officials.  Oversized loads are prohibited from traveling through the work zone.  Any vehicle wider than 8-foot, 6-inches is considered oversized.

Public works will install message boards to inform the traveling public of the upcoming work.

For additional information, contact Project Engineer Ali Huazy at 757-514-7712, or refer to the city’s website at bit.ly/3x6z5sS.