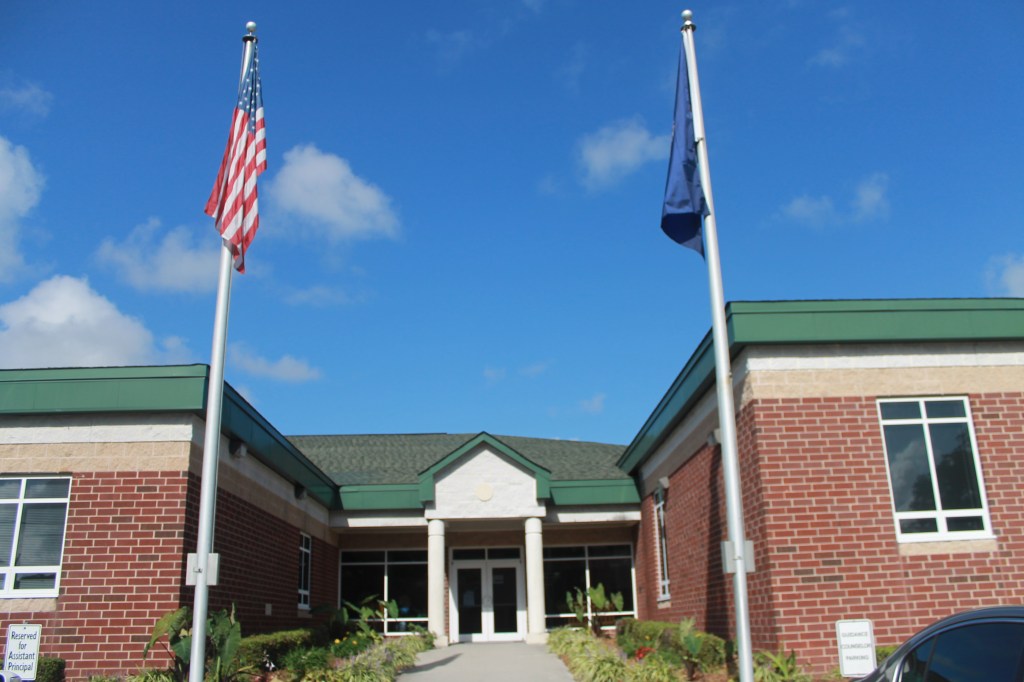 Suffolk Police are investigating an incident involving a student with a weapon on the campus of Oakland Elementary in the 5000 block of Godwin Boulevard Thursday, Sept. 8.

In a news release, Suffolk Police said officers responded to the school after being alerted by Suffolk Public School administrators of a student believed to be in possession of a weapon while on the school campus.

The incident remains under investigation and no further information is available at this time.