NSA gets a ‘friend’ to be head of school 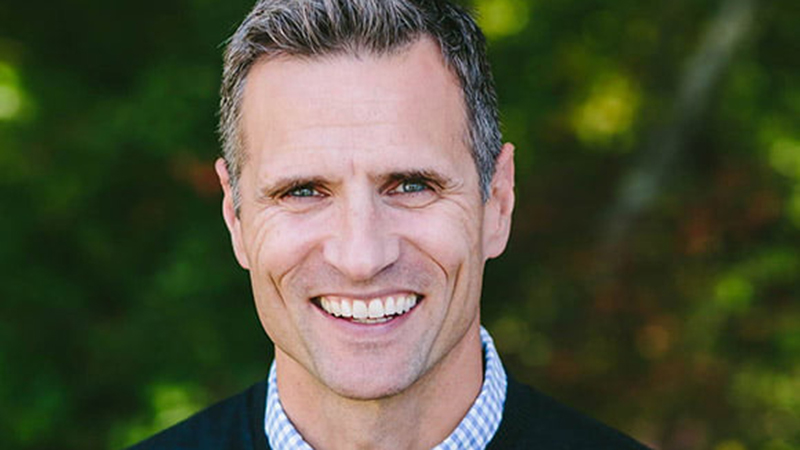 Nansemond-Suffolk Academy will have a new head of school to succeed Debbie Russell, who announced in January that she would retire at the end of the current school year after 11 years.

W. Ashton Lewis Jr., the chairman of the head of school search committee and the chairman of NSA’s board of trustees, said Barclay’s selection was the result of an extensive, six-month national search for a successor to Russell, who started at the school in 2011 as its director of admissions, and then two years later, was named as head of school.

“It has been an honor and a pleasure to serve NSA as the head of school for the last eight-and-a-half years,” Russell said back in January when she announced her decision to step down. “Together, we have weathered some of the most challenging times in the history of the school and are a much stronger community as a result. Despite the challenges, much has been accomplished over the last several years, and our school is a more dynamic academic institution today.”

She said she would miss the day-to-day interactions with students and NSA staff, but looked forward “to having more time to spend with my family as well as traveling.”

Russell said she is proud to have been a part of the growth and progress the school has made while she has been head of school, and said through the remainder of her tenure that she would be focused on its strategic plan, which will serve as a guide for NSA’s next five years and would “bridge my tenure with the new head of school” and allow for a seamless transition.

A six-member head of school search committee, with support by Southern Teachers, led the search for a successor to Russell.

Barclay was one of two candidates who were invited in August to NSA for interview sessions with focus groups made up of trustees, parents, faculty, staff and students.

Lewis said it was after careful consideration of the feedback from stakeholders and vetting of the candidates that Barclay received the search committee’s recommendation to the board of trustees, who voted unanimously to appoint Barclay to the position.

In a survey of the school community of the characteristics it wanted in a new head of school, several themes emerged:

The school’s consultants received inquiries or applications from about 50 candidates, and committee members reviewed files from more than 30 qualified applicants, who represented three countries, 13 states and one territory and were a mix of current heads of schools and “rising stars” from independent schools throughout the U.S. and world.

Barclay has led Friends School over the past four years, doubling its enrollment, tripled fundraising money and transitioned the school as it grew and expanded.

Barclay, who earned his bachelor’s degree in English from Muhlenberg College in Allentown, Penn. before receiving a master of arts in teaching from American University, was also head of school at Quest Montessori School in Narragansett, Rhode Island and has also been the dean of students at Moses Brown School in Providence, Rhode Island and an admissions director at Stuart Hall High School in San Francisco.

Barclay and his wife, Kristin, have two children — a daughter, Chase, who will be attending college in 2023 and a son, Greer, who will be a rising junior at NSA next year.

The school will announce a head of school transition committee in the coming months, and Barclay will work with Russell to develop strategic initiatives. He will be formally introduced to the NSA community before the start of his tenure next July.

NSA, with 927 students from pre-K through 12th grade — 277 in grades nine through 12, 192 in grades six through eight and 458 in pre-K through fifth grade, which includes both its Main Campus on Pruden Boulevard and its Harbour View campus in North Suffolk — is experiencing “a greater demand for enrollment” and has seen increases across grade levels, Russell said earlier this year.