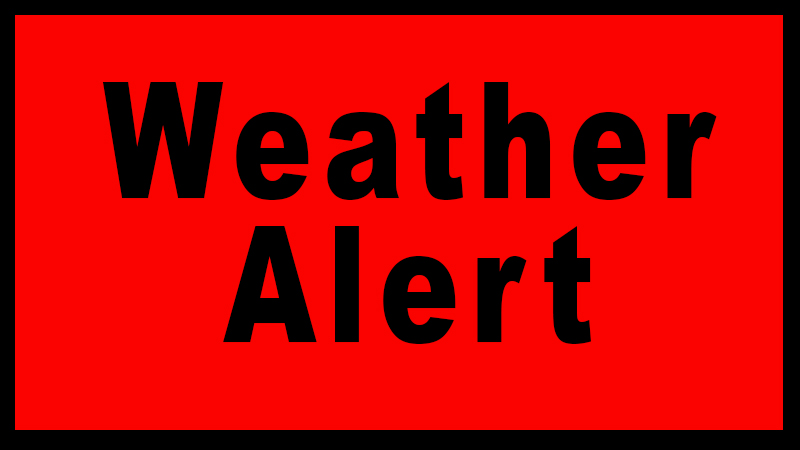 The National Weather Service has issued a coastal flood advisory for Suffolk and surrounding communities in effect from 7 a.m. Tuesday through 3 p.m. Wednesday.

According to the weather advisory, up to one foot of inundation above ground level is expected in low-lying areas near shorelines and tidal waterways, according to NWS. The advisory includes Suffolk, Isle of Wight County, Norfolk, Portsmouth and Chesapeake.

Weather officials said the shallow flooding could cause property damage as up to a foot of water is possible in low lying areas, including roads, parking lots, parks and lawns near the waterfront. NWS recommends that motorists traveling in these areas allow extra time as some roads may be closed.

“Do not drive around barricades or through water of unknown depth,” the advisory states. “Take the necessary actions to protect flood-prone property.”

The potential for flooding will be at its worst during the times of high tide.