Robert L. Groh, 83, of Windsor passed away on Nov. 12, 2022. He was born in Newberry, Michigan, the son of the late William Edward Groh and Alice Marie Coates Groh. He was predeceased by his six brothers, William, George, Floyd, Roger, Raymond and Donald and grandson Dustin. He was a veteran of the United States Navy and served in the Vietnam War. He retired from the United States Postal Service in Chesapeake. He was a member of Crosspointe Baptist Church. He was also a lifetime member of Disabled American Veterans.

A funeral service with military honors will be held at 11 a.m. on Friday, Nov. 18, at Parr Funeral Home and Crematory with Pastor David Sexton officiating. Interment will be private at Albert G. Horton Veteran Cemetery. In lieu of flowers, contributions may be made to Crosspointe Baptist Church. Condolences may be registered online at parrfuneralhome.com. 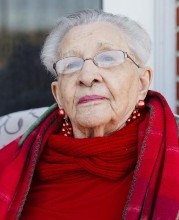 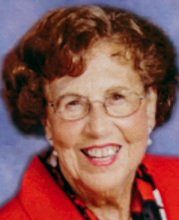