Arrest made in 2021 Beech Street homicide 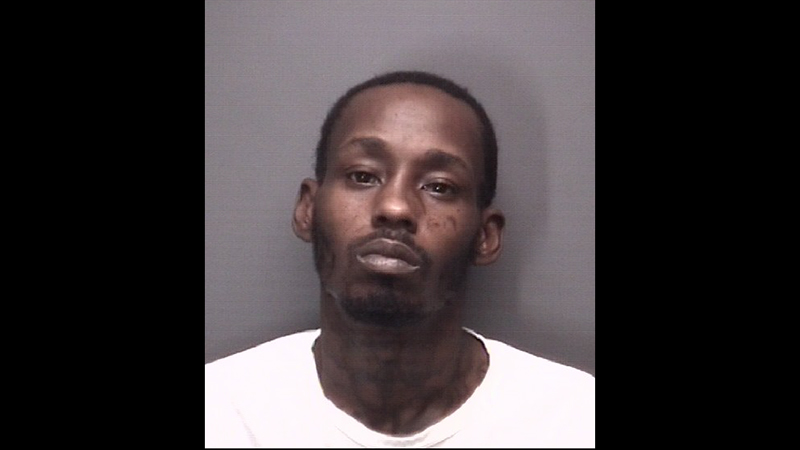 A Hampton man was arrested and charged in connection with a shooting that killed a Suffolk man in 2021.

Jorge Rufino Williams, III, 36, of Hampton was arrested and charged with the death of 35-year-old Jermaine Orlando Brock of Suffolk. Police said the shooting occurred Dec. 10, 2021. Brock later died from injuries on Dec. 13, 2021.

Suffolk Police said Brock was shot while in the 100 block of Beech Street and transported to an area hospital where he later succumbed to his injuries.

Following their ongoing investigation since that time, Suffolk Police identified Williams as the shooter..

On December 20, 2022, a Grand Jury indicted Williams on four felony charges including second degree murder, discharge of a firearm in an occupied building, use or display of a firearm in commission of a felony and possession/transport of a firearm by convicted felon.

Williams was taken into custody by Suffolk Police Dec. 20, and is currently being held without bond at Western Tidewater Regional Jail.