Councilman Donald Goldberg honored for his service as term ends 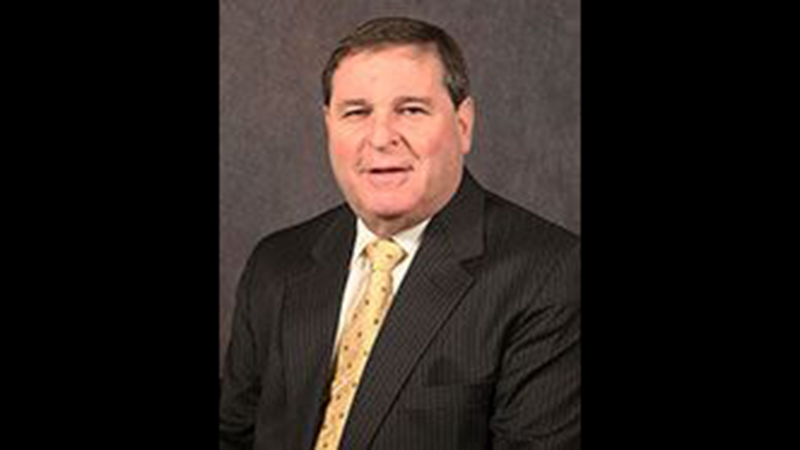 During the Wednesday, Dec. 21 council meeting, Goldberg received praise for his service as councilmember and representative of the Suffolk borough. He has served since January 2015.

“It’s been a good eight years. We’ve really enjoyed you. You’ve been a real asset to the city and we will miss you,” said Councilman Timothy Johnson.

“He’s been nothing to me but first class,” Fawcett said. “He’s been honest, a good individual to work with. He’s been more than a councilperson, he’s been a friend. Been a friend to my family. He also supported me during my tough time when I was going through cancer. You were there everyday. He hasn’t missed a day checking on me.”

“It’s been great working with you on this council,” Bennett said. “We had a great working relationship, and we might not agree, but we still were friends. And I can never forget you for that. And thank you again for your service.”

When it comes to public service, Duman said, it takes a sincere willingness to give one’s time for the sake of community, which he said everybody involved with City Council does.

“Very few people actually choose to spend their time building a better, safer community for other people,” he said. “And that’s what you do, and you’ve done an excellent job.”

Councilman Goldberg spoke on his decision not to run for a third term, while thanking the city for its support.

“Many people asked me why, and it came down to three things — my age, my family and my health,” Goldberg said at the meeting. “I’ve enjoyed serving my borough and the constituents of the city. I’ve tried to do my best in being fair, inclusive, in an atmosphere of being cooperative. It has been a real honor, and I thank all the people that supported me.”

After thanking city staff, Goldberg also took the time to speak on several issues of importance to him, such as city growth and city approval processing, as well as diversity and discrimination.

“Our triple-A bond rating is not a joke. Very few communities obtain that rating,” he said. “And I warn you, you can lose it quicker than you are able to obtain it. If you try to stop the growth of this community, you will do great harm.”

The success of this community is wrapped up in its growth potential, Goldberg said.

“People have asked all of us ‘Why can’t we have this business, or that company, or that store? Why can’t we get that here?’” he said. “They will not come unless this community offers potential for them to be successful, and that comes with new homes, businesses and more employment opportunities.”

Goldberg went on to discuss the city’s current approval process.

“The system of getting things approved through the city process is presently quite slow and challenging. Trying to slow it down more is a grave mistake, in my opinion,” Goldberg said. “Only through approving the approval process will you meet the needs for the city to obtain more needed revenue without raising taxes.”

Goldberg also spoke about diversity, discrimination and the use of guns.

Goldberg said council must speak out on racism, anti-semitism and all types of hatred. He went on to encourage them to also speak out on gun violence and the use of guns in the city.

He said these are not popular topics, but they must be faced.

Likewise, along with water billing and property rights, Goldberg also spoke about the council’s work regarding the farming community.

“Again I wish all of you the very best, and I hope you have an enjoyable holiday season,” he expressed. “You have a big year coming up in 2023. If I can ever be of help or service, please call upon me. And I thank you all and I wish you all the best.”