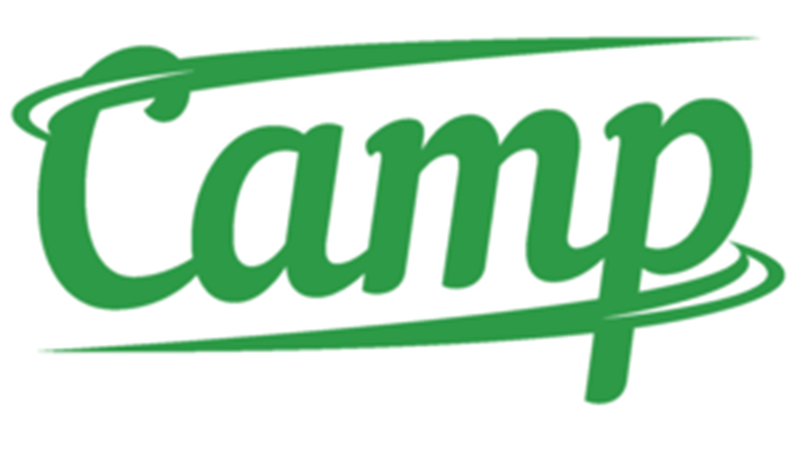 The Camp Community College Hurricanes will be a title that soon belongs to the school’s new National Junior College Athletic Association men’s and women’s basketball teams.

Camp Community College has launched a National Junior College Athletic Association men’s basketball program with the hiring of Head Coach Franklin Chatman. The team will begin competition in the Fall of 2023 in Suffolk.

A Monday, Jan. 9, college news release stated that CCC is also pursuing a head coach for a women’s basketball program.

The addition of the two basketball programs creates the fifth and sixth athletic teams for the college. Camp already competes in baseball, softball, men’s soccer and eSports at the NJCAA level.

Chatman, who played college basketball at Virginia State University, has 20 years of coaching experience and player development and more than 120 college victories at American National University, Stratford University and Newport News Apprentice School. He has also coached at Nansemond River High School, Nansemond-Suffolk Academy and for a 16-U Nike Elite traveling team.

He has worked with more than 20 athletes who have played a professional sport, including Dorian Finney-Smith, Mike Scott and Kent Bazemore, all of whom played in the NBA.

While at Stratford, Chatman built the Cardinals into a nationally ranked program in the United States Collegiate Athletic Association, being ranked as high as No. 2 in the nation, while also helping them earn a berth in the USCAA National Tournament. He was the inaugural coach at ANU and was responsible for the overall operation of the program, including recruiting, academics, practice, games, equipment, scheduling and travel plans.

Dr. Justin Oliver, who serves as athletic director for Camp, said Chatman is the right fit for the men’s start-up program.

“Coach Chatman has a lot of experience with smaller college programs and what it takes to make those programs successful, and he has experience with a start-up college program,” Oliver said. “He also knows many of the high school players in our region, so that should help with recruiting. The fact that he already lives in Suffolk and knows the community is also a bonus. He is the perfect candidate to make this program successful.”

Looking to expand the Camp Athletic Department, Oliver also noted that the addition of basketball made the most sense for the college.

“We were looking to offer new sports at the college, and basketball made the most sense,” he said. “The local and regional high schools have very competitive basketball programs, and Suffolk Public Schools has stepped up to offer its facilities. We are most appreciative for the support from SPS.”

The addition of the two athletic programs will have an immediate impact on the college in the following ways: