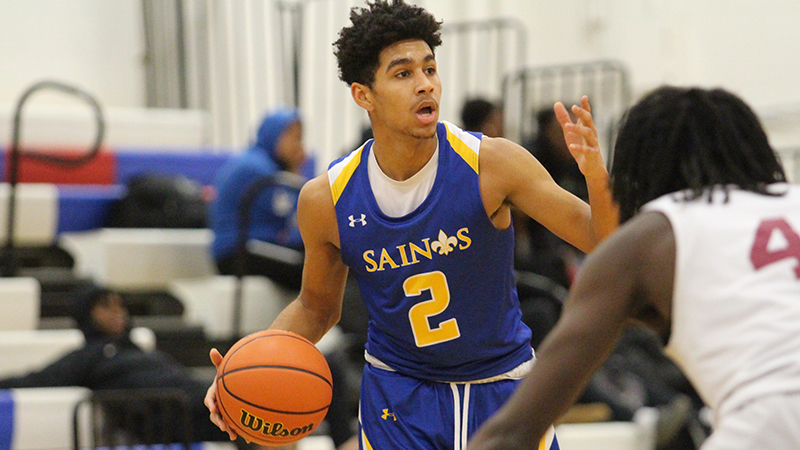 Isaiah Fuhrmann was highly productive in NSA’s matchup with Life Christian scoring 23 points – 13 in the first quarter alone – and 13 rebounds.

Virginia has some programs ranked among the best in the country in high school basketball, such as John Marshall out of Richmond and Paul VI from Northern Virginia.  Just recently, Hayfield – which won the Virginia Class 6 State Championship last winter – had a 40-game winning streak that measured up with some of the longest in the nation.

King’s Fork, which won 24 in a row before falling to Varina in last March’s Class 4 state semifinals, wants to be in that same conversation with the finest the Commonwealth has to offer. Their recent experience in the 12th annual Allstate Sugar Bowl National Prep Classic in New Orleans gave them an opportunity to showcase their talent.

The Bulldogs went 2-1 in the event, defeating Louisiana-based John Curtis Christian 82-53 and Archbishop Hannon 58-50 with a 55-45 loss to St. Joseph’s of California, which boasts a 6-foot-6 sophomore forward rated among the Top 20 players in America.

“It was a brotherhood. Basketball was the last thing that was on the plate,” King’s Fork boys basketball coach Rick Hite said on the trip to New Orleans.  “We played three games, but we did so much stuff together and bonded to a level where I haven’t bonded with any team.”

Returning to Virginia, the goal for the Bulldogs is simple: to show they can compete with anyone and raise their level of play on the quest for a state title.

“We believe we are,” Hite said on his team stacking up with the elite teams in all of Virginia. “We’ve been playing some good teams. We grew closer as a team by playing those games, by traveling and we’re going to be a tough team to beat. \Not that we can’t be beat.”

NSA’s Fuhrmann Shines on the hardwood

Isaiah Fuhrmann turned heads on the gridiron this past year for Nansemond-Suffolk Academy, finishing among the area’s leaders in Tidewater in receptions (57), yards (1,217) and total touchdowns (20). Now, he’s making his presence felt on the hardwood for the Saints.

Even though the Saints dropped to 4-12 overall with a 66-54 loss to Life Christian in the MABC Showcase held at Kempsville High in Virginia Beach, Fuhrmann was highly productive with 23 points – 13 in the first quarter alone – and 13 rebounds.

“Isaiah actually started the year slow because he got pneumonia, so he missed our first two games against Virginia Episcopal and Hargrave back-to-back. We only had eight guys dress out against them. It’s hard to imagine playing multiple games without him,” said NSA head coach Chris Fuhrmann.

“With us not having a whole lot of size, he definitely adds a lot at 6-5 with his athleticism, both offensively and defensively.”

Averaging just over 15 points per game and 12 rebounds per contest, Isaiah is no stranger to stellar performances, including a 38-point outburst vs. Vertias.  He seems to be finding his groove now in January on the court.

“One of the things we talked about with him was being willing to go inside and work there first before stepping outside. Coming out of football, it took him a little while to get his jump shot going and I think he actually missed like his first 11 three’s before getting his percentage up to about 30%. Another thing is he’s a guy that always brings energy,” Coach Fuhrmann stated, still optimistic his Saints can make noise in the competitive TCIS, even with a roster full of underclassmen.

“Even though we’re struggling to get a lot of wins, we are playing some pretty stiff competition and doing some things better.  Rebounding is definitely going to be key, especially when some of these teams are shooting three-point shots and with some of our guys being smaller,” he said. “As good as Isaiah is, he can’t get every rebound, so we need everybody to help in that area so we can get out in transition.  It’s a young group that’s still learning. We haven’t shot the ball well enough from three to overcome some of these little mistakes. I feel like we’ve got some games coming up where we might be able to make 10-plus three’s.” 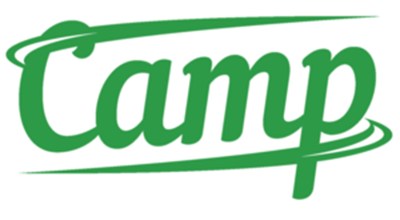