Column – Suffolk on the rebound

The years 1931-32 were a dismal time across the nation based on front pages published by newspapers. Each day brought a new report of war ... Read more

Column – 1928 headlines include bootlegging and economy

The year is 1928. Calvin Coolidge is the president. Prohibition is in full force. Ford is making Model Ts. And the first regularly scheduled television ... Read more

Editor’s note: This weekly column series focuses on the history of the Suffolk News-Herald and the news of Suffolk as it was told on its ... Read more

Editor’s note: This is the first of a weekly column series focusing on the history of the Suffolk News-Herald and the news of Suffolk that ... Read more 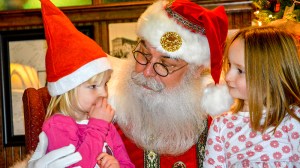 Shouts of glee from children of all ages began the Christmas season Friday evening as the 32-foot Christmas tree lit up at Market Park near ... Read more 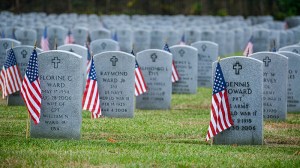 Honoring the service of all

Perfect lines of 42-inch-high white gravestones, uniformly spaced, each with a small flag placed in front of it, follow the contour of the slightly hilled ... Read more

What is worth sitting in traffic for five and a half hours on a Saturday afternoon? If you ask my 8-year-old son, it’s the Suffolk ... Read more 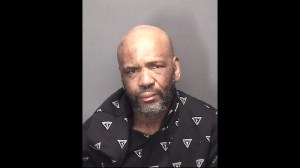 A Chesapeake man is charged in connection with a 2022 commercial burglary at the liquor store in Suffolk. Suffolk Police arrested Richard Phillip Ford, 60, ... Read more