Col. Thomas Holland Britt, aged 91, of Virginia Beach, passed away on the evening of Aug. 27, 2006, at Westminster Canterbury in Virginia Beach.

He was predeceased by his parents, Goldie Holland Britt and Benjamin Columbus Britt.

Born in Suffolk, and graduated from Suffolk High School, he then attended Elon College, transferring to the University of Virginia in Charlottesville, from which he graduated with a BS degree. He later attended The University of Virginia Law School. He was a member of Phi Delta Theta Fraternity. Serving in the U. S. Army Air Corps in Italy during World War II, and later in the U. S. Air Force, his career spanned 33 years in active and reserve duty until retiring.

He worked for Suffolk Peanut Company and was secretary of that company at the time of the merger with Gold Kist Inc., of Atlanta, after which he served as administrative manager of the Suffolk office. In addition to that position, he served as president of Holland and Lee Company, a peanut buying and cold-storage business.

Participating as a member of The American Legion, Suffolk German Club, Suffolk-Nansemond Power Squadron, he also served as president of the Tri-County Traffic Club. He retired in 1981, moving to Virginia Beach.

Private burial will be held at Cedar Hill Cemetery in Suffolk.

The family wishes to express gratitude and love to the Westminster Canterbury health care staff for the four years of caring for our dear husband and father.

Condolences may be registered at www.rwbakerfh.com. 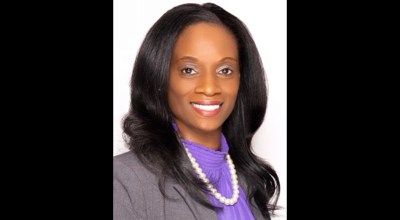