Von Trapp to perform in Suffolk 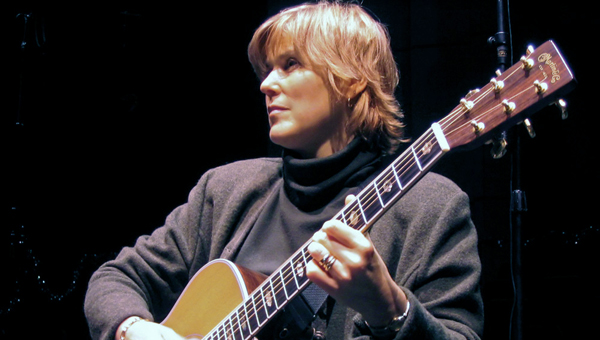 Elisabeth von Trapp will perform some of the music that helped make her family a household name, as well as hymns and other classics, at Main Street United Methodist Church on Sunday.

Elisabeth von Trapp, granddaughter of the legendary Maria and Baron von Trapp, whose story inspired “The Sound of Music,” will visit Suffolk this weekend.

The singer will grace the sanctuary at Main Street United Methodist Church, 202 N. Main St., at 4 p.m. Sunday. The church’s Chancel Choir will join her for the latter part of the program, and her CDs will be available for purchase.

The family’s musical blood was passed down through her father, Werner Von Trapp. Since childhood, Elisabeth has sung professionally at venues ranging from European cathedrals to Washington, D.C.’s Kennedy Center.

Elisabeth von Trapp began taking piano lessons when she was 8 years old. By the age of 16, she was playing guitar and traveling the back roads of New England performing with her siblings at weddings, gospel meetings and town halls.

Her concert repertoire ranges from Bach to Broadway, and also includes Rodgers and Hammerstein’s “Favorite Things” and “Edelweiss,” favorites from the movie based on her family. Elisabeth also performs works by Robert Frost and William Shakespeare set to music.

Her cathedral program includes Gregorian chants, early American hymns, spirituals and psalms set to her own compositions, as well as songs by 12th-century mystic Hildegard of Bingen.

Those who can’t make it to Sunday’s program can catch her tonight at St. Andrew’s United Methodist Church, 5615 Portsmouth Blvd., Portsmouth, at 7 p.m.

A love offering will be collected at Sunday’s show for von Trapp. For more information, call 539-8751.