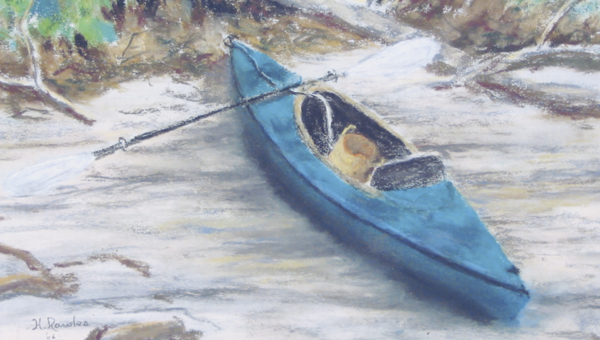 Dozens of paintings by Suffolk native Henry A. Rawles Jr. will be on display and for sale during a three-day show next week.

Rawles, who died in 2010, was a 1946 graduate of Suffolk High School. Most of his adult life was spent in Columbus, Ohio, where he worked at Battelle Memorial Institute, according to Sue Woodward, a volunteer with the Suffolk Nansemond Historical Society.

In the 1970s, Rawles, a librarian, checked out a library book about working with watercolors and later took classes from other local artists. As an avid outdoorsman, he often found his paintings featuring landscapes. Many of them depict scenes in Back Bay National Wildlife Refuge and False Cape State Park, but others feature rural or coastal scenes from Virginia, North Carolina and Ohio, Woodward said. There are a handful of paintings depicting sights seen on foreign travel. He also tried his hand at one or two still lifes. 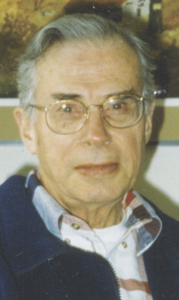 Rawles’ parents, Virginia Brown Riddick and Henry A. Rawles, had roots deep in Suffolk and Nansemond County, Woodward said. After they died, Rawles bought a house at Sandbridge to have a place to call home in Hampton Roads. He and his wife, Beverly, spent time there every year, Woodward said.

Rawles participated in a number of art shows in Ohio to benefit libraries. In the summer, he took part in the Virginia Beach Boardwalk Art Show. He had a one-man show in Suffolk in the 1980s and in 2010 was the featured artist in a Suffolk show about artists in his extended family.

He earned membership in the Central Ohio Watercolor Society in 1979.

Mary Austin Darden, one of the chairwomen for the event, said the exhibit also includes artwork from other estates available for purchase.

“The Rawles artwork is by far the focus of it,” she said.

A private reception will be held from 5:30 to 7:30 p.m. on Friday next week for members of the historical society and art league.